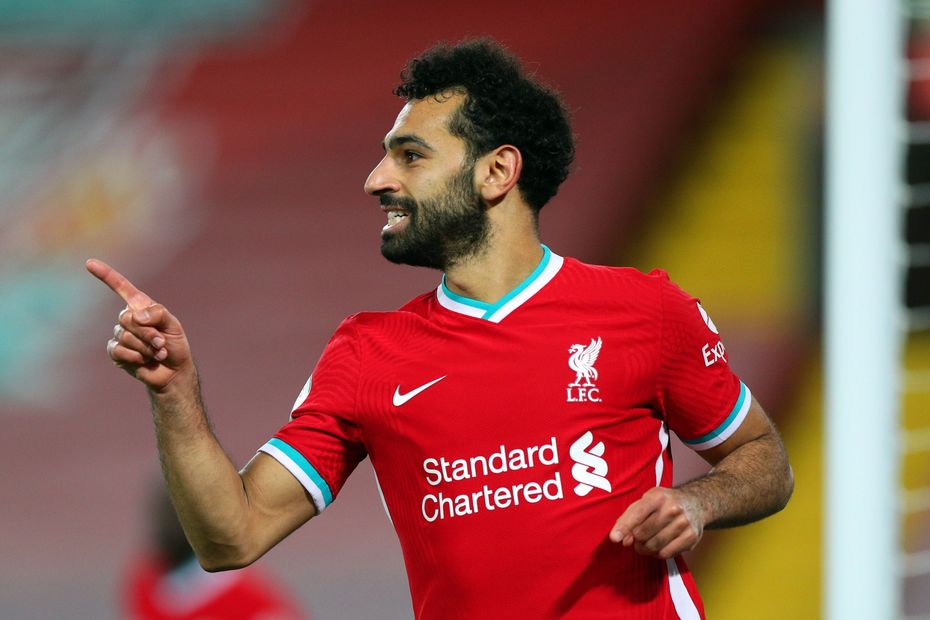 Sheffield United have eight players ruled out of Sunday's encounter with Liverpool.

Liverpool's Jordan Henderson is ruled out having undergone surgery on a groin injury while Diogo Jota (knee) will be assessed.

Fabinho (muscle) and James Milner (hamstring) are expected to return to training on Saturday but the match could come too soon.

Sheff Utd lost 1-0 to Liverpool at Bramall Lane last season but have not lost consecutive home top-flight meetings against them since September 1921.

The Blades have lost 20 of their 25 Premier League matches this season (W3 D2) – the fewest amount of matches a team has taken to reach 20 defeats in a single campaign in English top-flight history.

Mohamed Salah has scored 16 goals in his last 17 away matches in all competitions, as many as he had netted in his previous 51 on the road for Liverpool.