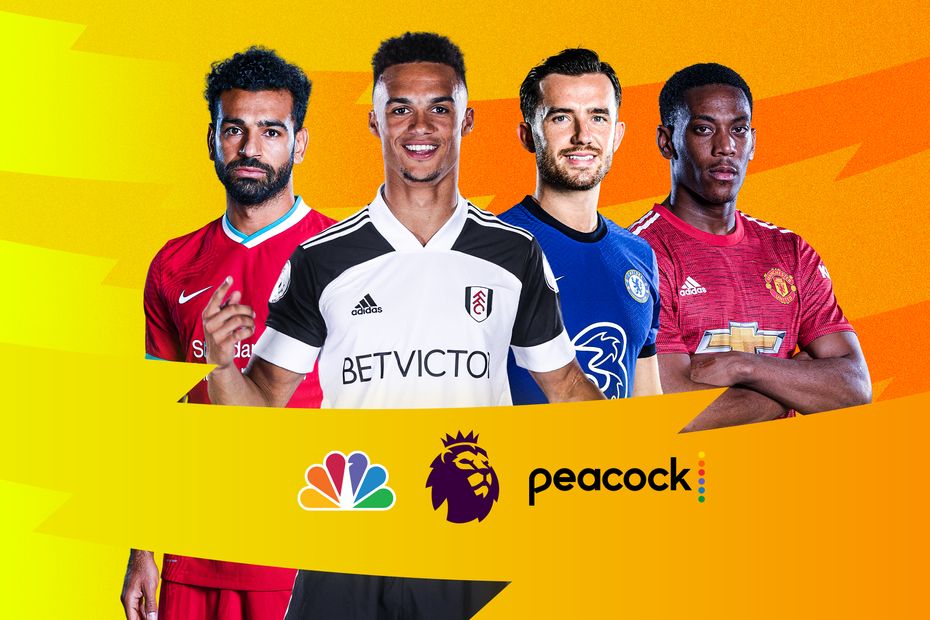 The Premier League does not stop and we have two more matches for you to enjoy on Wednesday.

Fulham will hope to build on their impressive win at Everton when they travel to Burnley, before leaders Manchester City make the trip to Goodison Park.

Josh Maja is looking to become the first Fulham player to score in each of his first two PL starts since Pavel Pogrebnyak in February 2012.

Manchester City can become the first team to win their opening 10 PL matches in a calendar year, breaking the record of nine set by Manchester United in 2009.