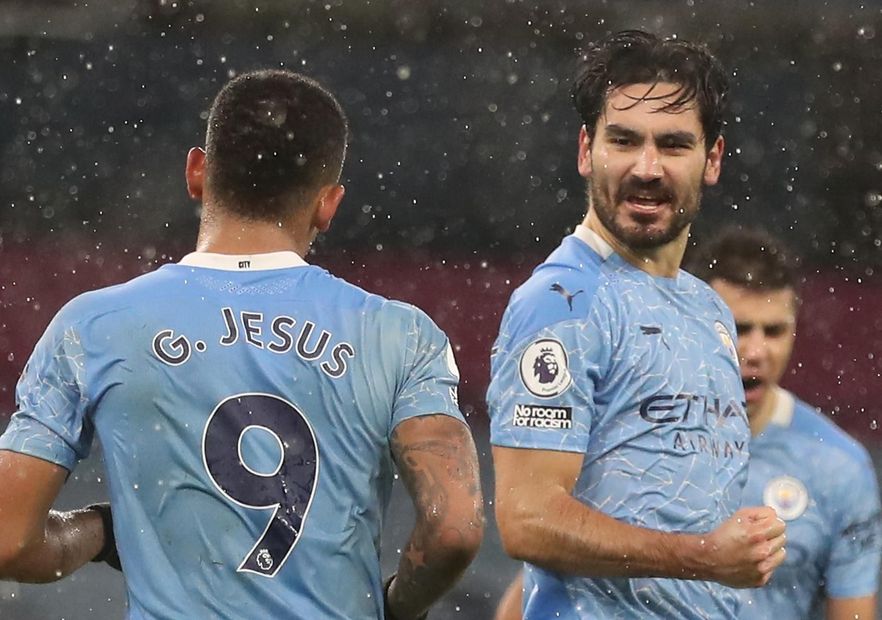 Duo back in contention to face Man City External Link

Matty Phillips and Karlan Grant have recovered from illness and a foot injury respectively and are available for West Bromwich Albion.

Kevin De Bruyne and Sergio Aguero are sidelined for Manchester City, while Nathan Ake and Kyle Walker are also doubts.

West Brom can become the first promoted team to go unbeaten v Pep Guardiola in a Premier League season since 2016/17, when Man City drew both meetings with Middlesbrough.

West Brom have only had a longer top-flight winless run versus Liverpool (19 encounters between 1981 and 2010) than their current 18-match winless streak against Man City.

Man City have won their last six top-flight trips to West Brom, their longest such away streak versus one club.

Since losing 5-2 to Leicester City, Man City have conceded only seven goals in 16 Premier League matches, keeping 10 clean sheets in the process.