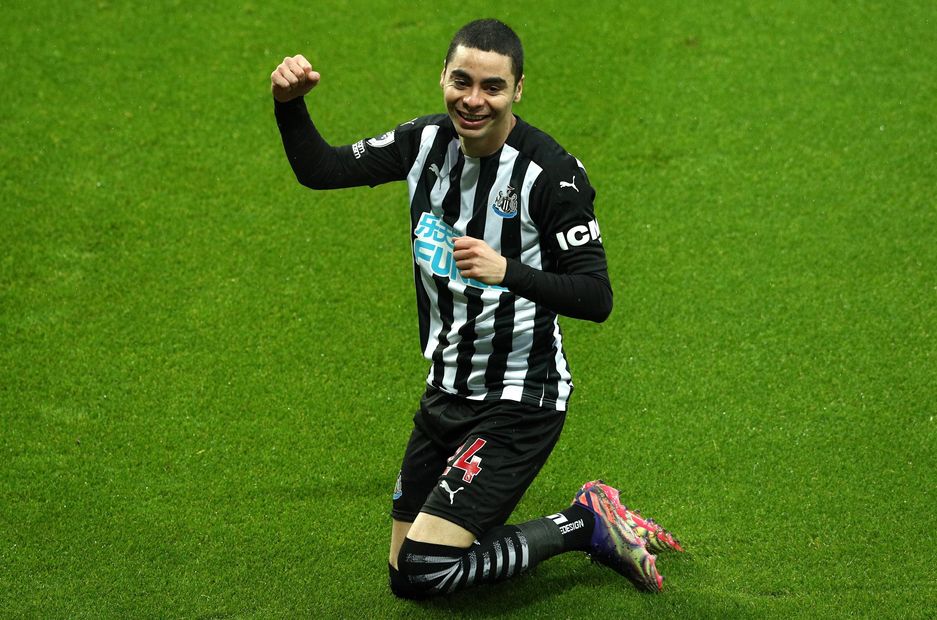 John McGinn serves a one-match suspension for Aston Villa after picking up his fifth yellow card of the season at Manchester City in midweek.

Trezeguet has recovered from a hamstring issue and is available to face Newcastle United.

Allan Saint-Maximin returns for Newcastle for the first time since November, but Federico Fernandez (hamstring) is ruled out.

Fabian Schar and Ciaran Clark will be assessed ahead of the Villa Park contest.

Villa are looking to keep three consecutive home clean sheets within the same Premier League campaign for the first time since December 2012 under Paul Lambert.

Dean Smith's side have scored at least three goals in three of their seven Premier League home matches this season, as many as they had in their previous 62 at Villa Park before 2020/21.

Newcastle have lost just one of their last 12 Premier League meetings with Villa (W5 D6).

Andy Carroll scored his first senior hat-trick against Villa in his first appearance against them in August 2010, in a 6-0 win for Newcastle.