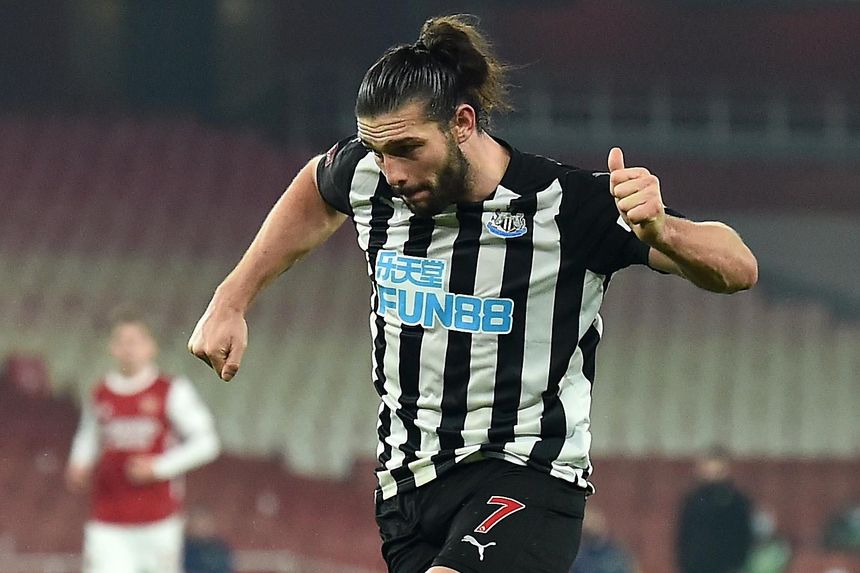 Bruce on Lewis, Lascelles, Fernandez and Saint-Maximin External Link
Wright: I loved this goal against Newcastle

Pablo Mari will miss out once again with a calf injury, while Kieran Tierney (muscle problem) is being assessed. Gabriel has recovered from illness and is available.

Newcastle United hope to have captain Jamaal Lascelles and left-back Jamal Lewis availablel, although the match may come too soon for Allan Saint-Maximin as he closes in on a return to action.

Federico Fernandez is also unlikely to feature for Steve Bruce's side.

Arsenal have won 14 of their last 15 Premier League matches against Newcastle (L1).

Arsenal have kept 25 Premier League clean sheets against Newcastle. Only Manchester United have recorded more against a single opponent, shutting out both Tottenham Hotspur and Aston Villa 27 times.

Against no Premier League team has Andy Carroll scored more goals than the five he has netted versus Arsenal. He was the last player to score a winning goal for Newcastle at Arsenal, doing so November 2010.

Newcastle have won five of their last nine away Premier League matches in London (D1 L3).