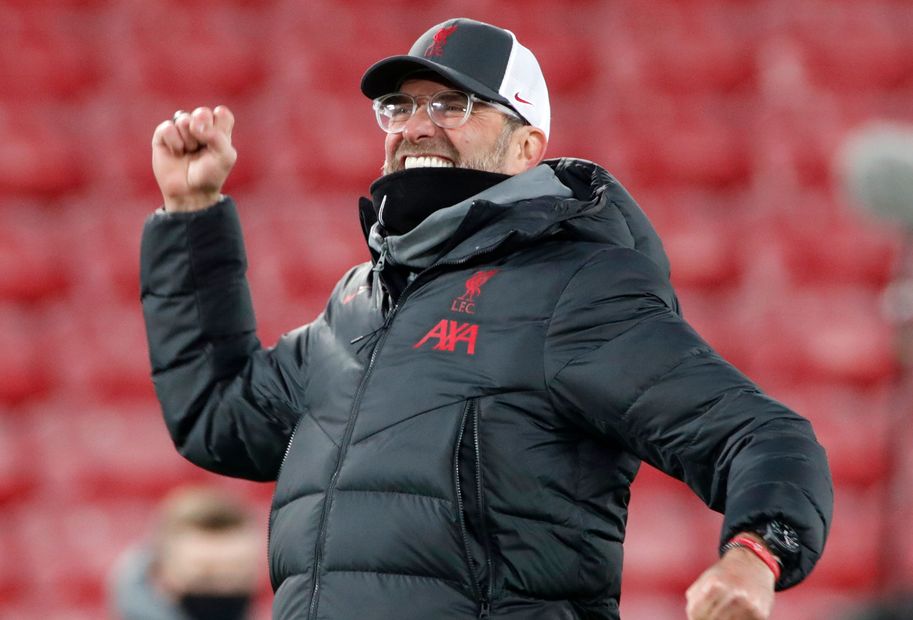 Liverpool will assess the fitness of Joel Matip but Naby Keita (muscle) has been ruled out of Sunday's top-of-the-table duel at Anfield.

Victor Lindelof (back) is a doubt for Manchester United after missing the midweek win at Burnley, while Anthony Martial and Nemanja Matic both appeared to sustain knocks late on in that match. Brandon Williams is ruled out through injury.

Jurgen Klopp will take charge of his 200th Premier League match, having won 127 fixtures so far, second only to Jose Mourinho (137) over the same period. He is the 10th Liverpool manager to reach 200 top-flight matches and has won more of his first 200 than any of his predecessors.

Man Utd will be top of the table going into a PL meeting with Liverpool for the first time since January 2013 under Sir Alex Ferguson, with the Red Devils going on to win the title in that campaign.