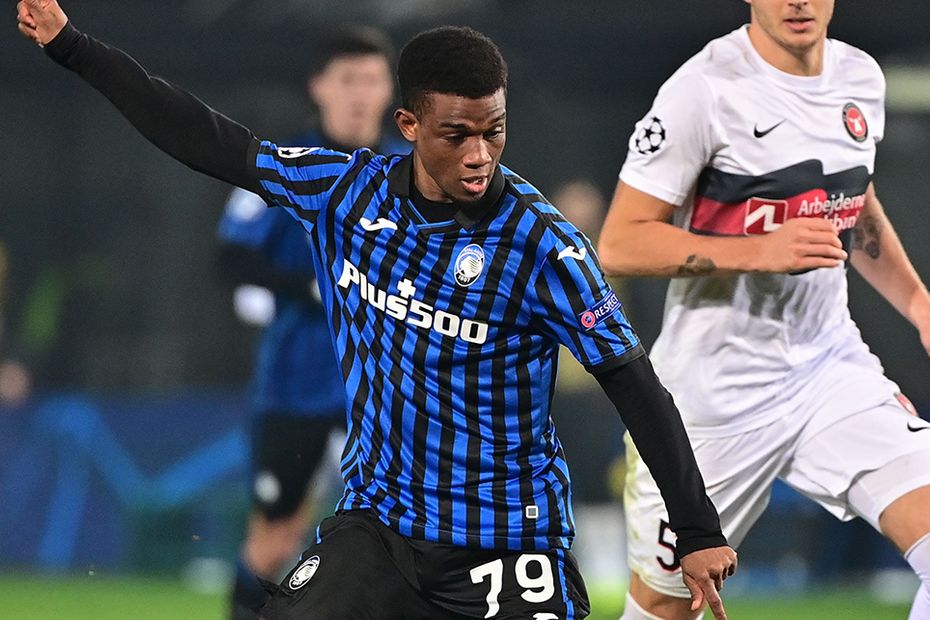 Manchester United have confirmed the arrival of winger Amad Diallo from Atalanta.

The 18-year-old has signed a contract to the end of June 2025, with the option of an extra year, and will join up with his new team-mates after receiving a visa.

"As a club, we have followed Amad for a number of years and having watched him myself, I believe he is one of the most exciting young prospects in the game,” Man Utd manager Ole Gunnar Solskjaer told the club's official website.

"It will take time for him to adapt but his speed, vision and fantastic dribbling ability will stand him in good stead to make the transition. He is a player with all of the raw attributes that are needed to be an important player for Man Utd in the years to come."

Ivory Coast-born Diallo made five appearances for Atalanta, scoring on his debut against Udinese in October 2019.

Man Utd are next in action at Burnley on Tuesday 12 January.