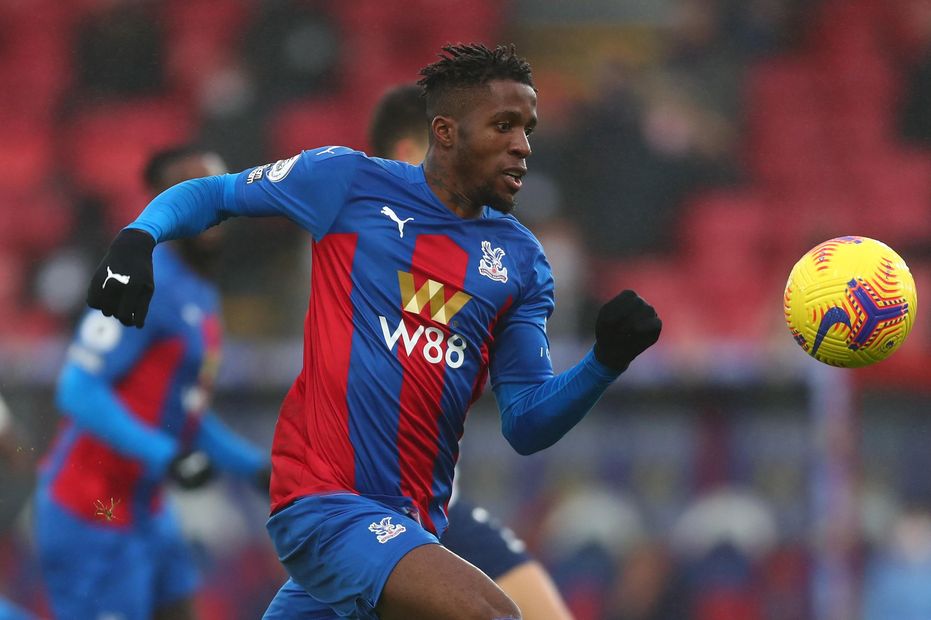 Arsenal are waiting to learn the seriousness of an ankle injury sustained by Gabriel Martinelli in the warm-up ahead of their FA Cup match against Newcastle United.

Mikel Arteta expects to have Thomas Partey (thigh) available. Gabriel will be assessed after recovering from illness.

Gary Cahill is fit to return for Crystal Palace, but Jeffrey Schlupp (hamstring) is out, while Mamadou Sakho (thigh) is being assessed.

Arsenal are looking to win a fourth consecutive Premier League match for the first time since October 2018. They have scored eight goals in their last three, more than in their previous 12 outings combined.

Bukayo Saka can be the first teenager to score or assist a goal in a fourth straight PL appearance since April 2007, when Cesc Fabregas also did so for Arsenal.

Crystal Palace are unbeaten in their last four PL matches against Arsenal (W1 D3), their longest undefeated run against them.

Palace midfielder Luka Milivojevic has scored five goals in six PL appearances against Arsenal, with four of those being penalties. The only player to score more PL penalties against the Gunners is Harry Kane, with five.