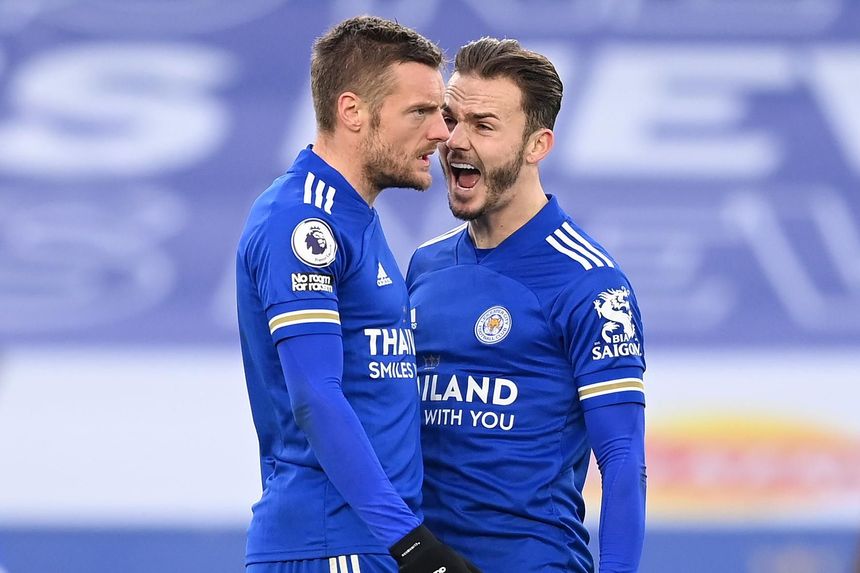 Rodgers confirms Maddison, Fofana and Under fitness External Link
Flashback: Shearer's hat-trick in turnaround against Leicester
Flashback: Vardy makes it 10 on the spin at Newcastle

Newcastle United captain Jamaal Lascelles could be in contention for the visit of Leicester City, but Allan Saint-Maximin remains a doubt.

Leicester manager Brendan Rodgers is hoping to welcome Wesley Fofana, Cengiz Under and James Maddison for the trip to St James' Park.

Fofana, who is managing an issue with his knee, and Maddison missed Monday's draw at Crystal Palace, while Under has recovered from a hamstring problem.

Newcastle United won their last Premier League match played on a Sunday, beating Everton in November. They haven’t won consecutive PL fixtures on this day since a run of three in May 2018.

Steve Bruce hasn’t won any of his seven home meetings with Leicester in all competitions (D4 L3). They are the only side he’s faced more than twice at home without ever winning in his managerial career.

Leicester have won their last four PL matches at Newcastle, keeping three clean sheets in this run. Only at West Bromwich Albion have they won more consecutive away matches, with five in a row.

Jamie Vardy has been involved in six goals in his last seven PL matches against Newcastle, scoring five and assisting one. His two strikes at St James’ Park have both been opening goals.