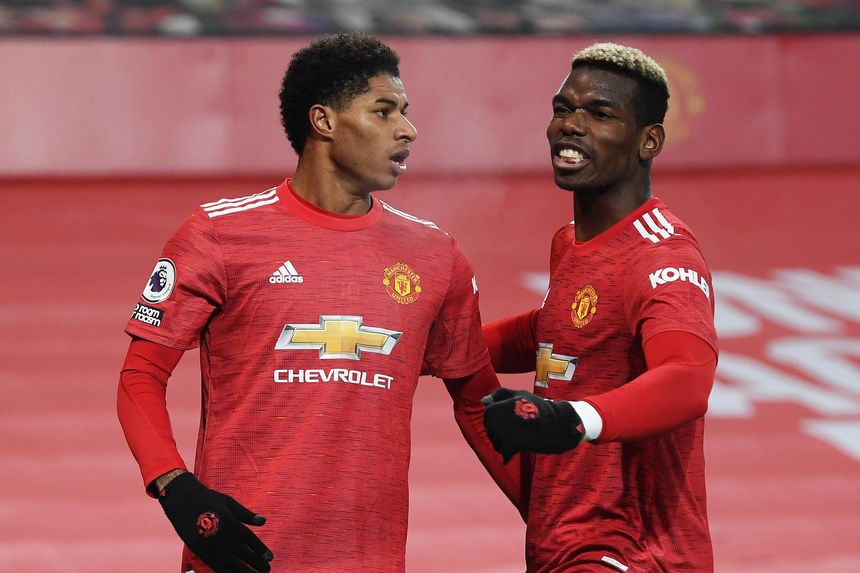 The Presser: Smith speaks ahead of Man Utd External Link
Carney: Villa can compete with Chelsea and Man Utd

Manchester United will be without Edinson Cavani (suspension) while Ole Gunnar Solskjaer hints that he will rotate his squad again for the visit of Aston Villa.

Tyrone Mings is available after serving a one-match suspension for Villa. Ross Barkley could be back but Trezeguet (hamstring) is unlikely to feature.

Man Utd have lost only three of their 29 PL matches since Bruno Fernandes made his debut at the start of February 2020 (W18 D8).

Aston Villa are aiming to avoid defeat in consecutive league trips to Old Trafford for the first time since 1997.