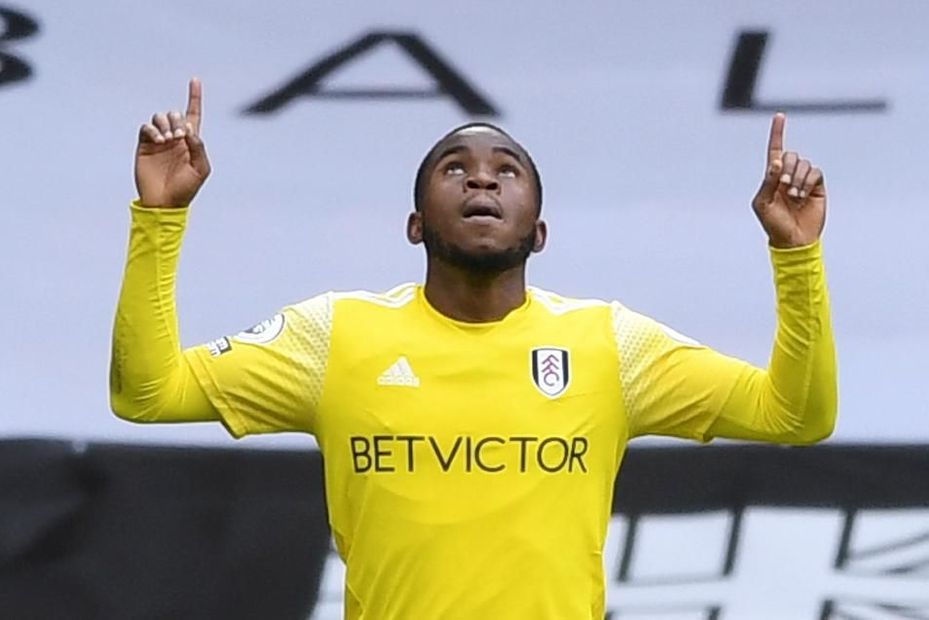 Giovani Lo Celso is out for Tottenham Hotspur, but Steven Bergwijn and Erik Lamela could both be available to return to the squad.

Scott Parker has no fresh injury concerns, with Kenny Tete and Terence Kongolo back in contention after featuring in last weekend's FA Cup win at Queens Park Rangers.

Spurs have won 10 of their last 11 Premier League matches against Fulham, with their only defeat in that spell coming at White Hart Lane in March 2013.

Since a 2-1 home win in November 2008, Fulham have not scored more than once in any of their last 13 Premier League meetings with Spurs (W1 D2 L10), netting seven goals in total in this run.