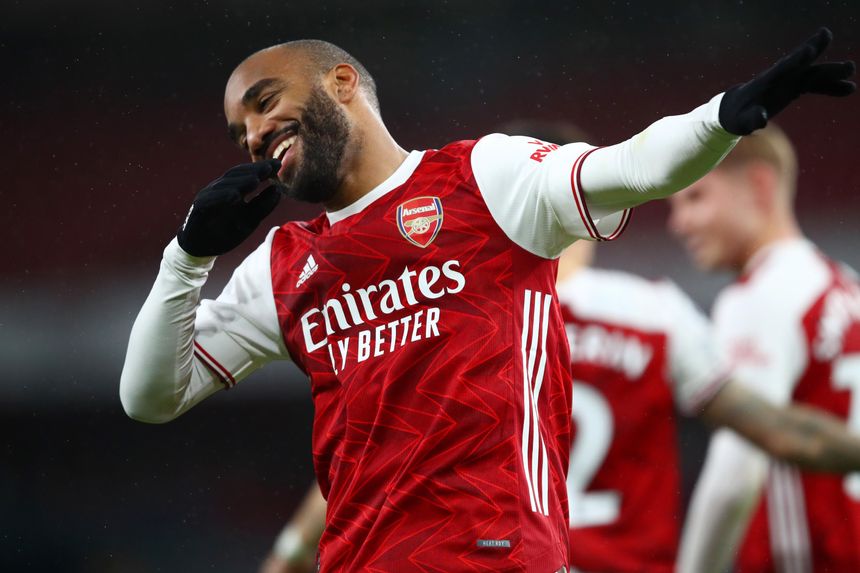 Tariq Lamptey (hamstring) remains out for Brighton & Hove Albion while Adam Lallana (groin) will be assessed.

Arsenal will be without Gabriel, Willian and David Luiz, with the latter two due to rejoin training on Thursday. Thomas Partey (thigh) remains sidelined.

Brighton are aiming for three consecutive league wins over Arsenal for the first time.

Arsenal are seeking their first back-to-back Premier League victories since the opening two fixtures of the season.

Brighton's only other home PL win of 2020 came against Arsenal.

Arsenal will hope to avoid a hat-trick of defeats in their final calendar-year matches, having lost to Liverpool at the end of 2018 and Chelsea the following year.