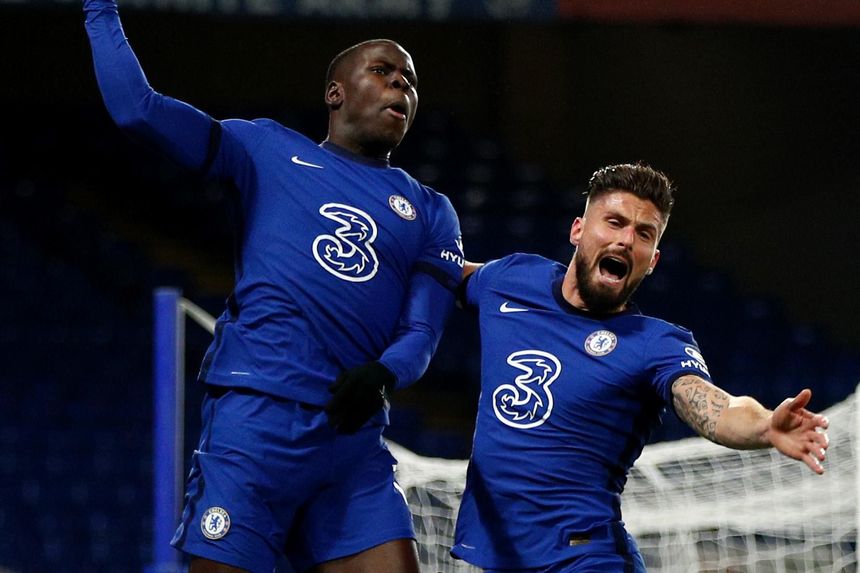 Ziyech and Hudson-Odoi back in training External Link

Chelsea will check on Hakim Ziyech and Callum Hudson-Odoi (both hamstring) after the pair returned to training on Friday.

Fabian Balbuena (groin) and Michail Antonio (hamstring) will both be assessed by West Ham United.

Chelsea have been beaten only once in their last 14 Premier League home matches with West Ham United (W9 D4).

The Blues have lost their final league match before Christmas only twice in the last 30 seasons (W19 D9), with Leeds United and Leicester City defeating them in 1999 and 2018 respectively.

David Moyes has never won a PL match at Stamford Bridge (D7 L8). The only instance in the competition's history of a manager taking charge of more matches at a stadium without winning is Moyes himself, without a victory in 16 attempts at Anfield.

West Ham did the double over Chelsea last season and can now win three in a row against them in the top flight for the first time since a run of four between 1972 and 1974.