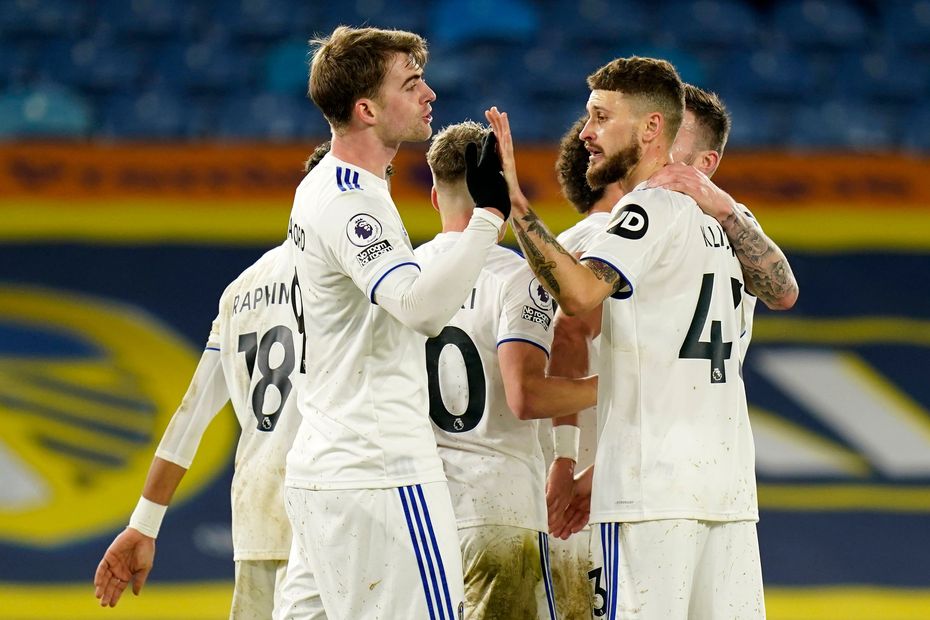 Edinson Cavani (groin) could return for Manchester United, But Marcos Rojo and Phil Jones remain out.

Man Utd have played more home Premier League matches against Leeds United without losing than versus any other club (W8 D4).

The Red Devils lost their final league match before Christmas last season, being defeated by Watford. They have not lost such matches in consecutive years since 1995, when the second of these was a defeat against Leeds.

Leeds won their last away match against Man Utd in any competition, triumphing 1-0 in an FA Cup tie in January 2010 thanks to a Jermaine Beckford goal.

Patrick Bamford has scored nine goals in his first 13 PL matches for Leeds. A goal in this match would make him the fastest Englishman to reach 10 for the club, and the fastest by any player since Mark Viduka took nine appearances in November 2000.