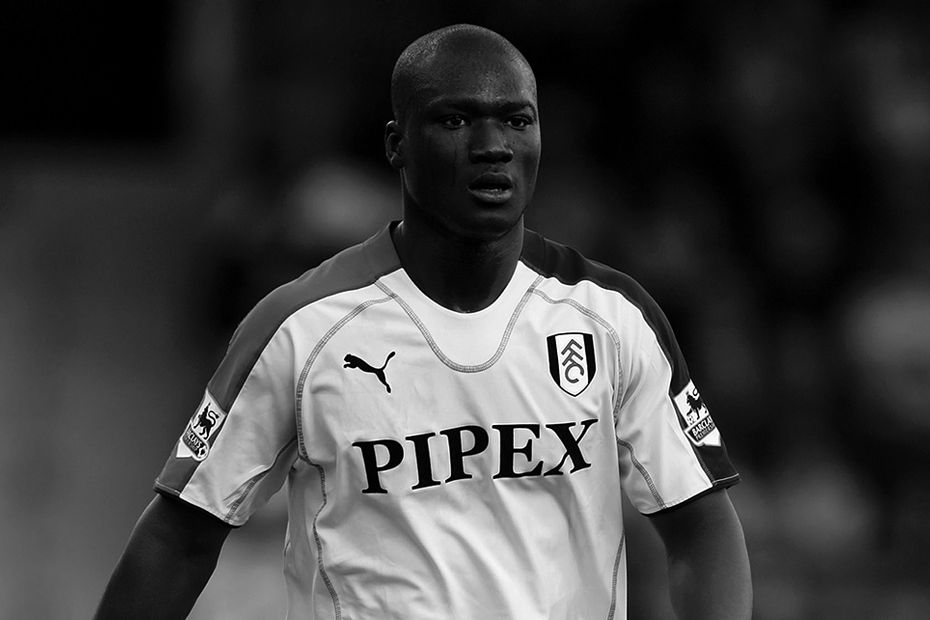 Former Fulham and Portsmouth midfielder Papa Bouba Diop has died at the age of 42.

Diop, who won 63 caps for Senegal, scored the goal which secured a historic 1-0 win over France in their opening FIFA World Cup match in 2002.

Diop went on to make 98 Premier League appearances for Fulham and scored 10 goals.

He played a further 53 times in the top flight after joining Portsmouth in 2007 where he became an FA Cup winner 12 months later.

Diop then had a spell with AEK Athens before returning to sign for West Ham United in 2011 and enjoyed a brief stint at Birmingham City.

The Premier League would like to offer sincere condolences to Papa's family, friends and all those who worked with him at this sad time.

Everyone at West Ham United is saddened to learn of the passing of Papa Bouba Diop at just 42.

A part of our 2011/12 promotion-winning squad, he'll always be a part of our Club. Our thoughts are with his family at this time.