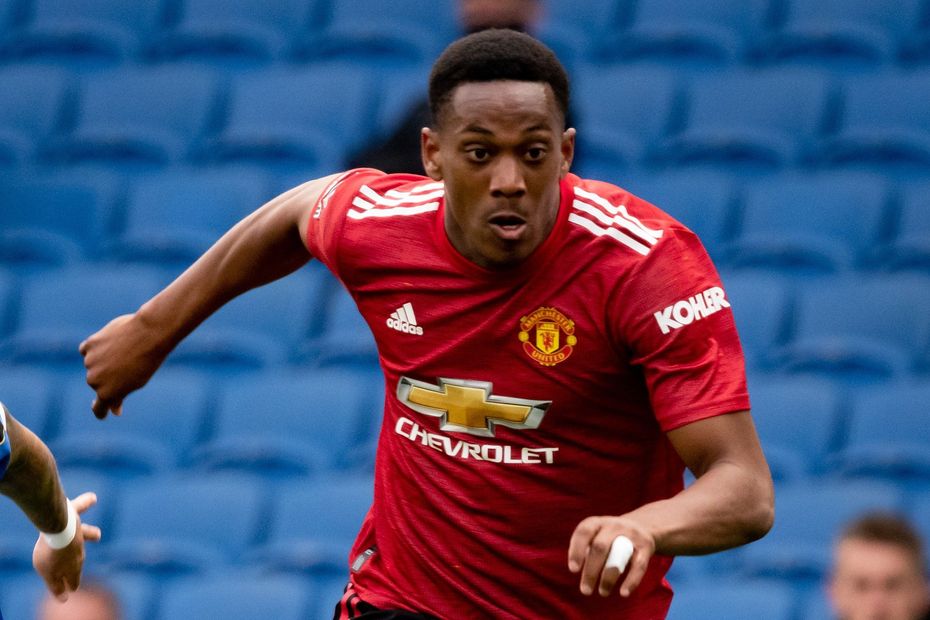 Fifth-placed Everton have lost their last two matches but can return to the top with a victory.

Manchester United lie in the bottom half but can equal the club record of seven successive Premier League away wins, a feat they last achieved between April and August 1993.

James Rodriguez, Seamus Coleman and Mason Holgate have recovered from injury and are available, as is left-back Lucas Digne after he served a one-match suspension.

Fabian Delph is a doubt, while Richarlison is suspended and Jean-Philippe Gbamin also remains sidelined.

Anthony Martial is available for Man Utd having completed his three-match ban but Victor Lindelof (back) is a doubt.

Alex Telles has returned to training after testing positive for COVID-19, while Jesse Lingard continues working towards match fitness.

Everton are unbeaten in their last three PL matches against Man Utd, with both meetings last season ending 1-1.

The Toffees are looking for their first clean sheet in eight PL home matches, having conceded at least twice in each of their last four outings at Goodison Park.

Man Utd's 16 PL wins at Goodison Park is the joint-most away wins for a club at a specific ground, alongside their own record of 16 victories at Villa Park.

Bruno Fernandes has been involved in 12 goals in his nine PL away matches, with eight strikes and four assists. He has already set a record for the most goal involvements in a player’s first 10 away matches in the competition.