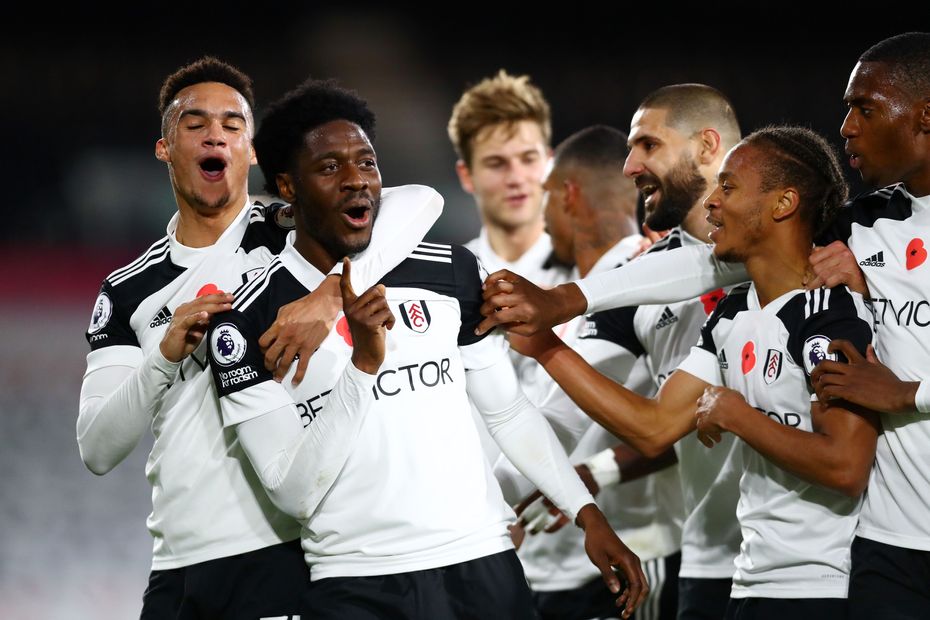 Fulham moved out of the bottom three as they registered their first victory of the campaign with a 2-0 success against West Bromwich Albion.

Karlan Grant spurned a good opportunity to reduce West Brom's deficit before half-time and could only head straight at Alphonse Areola during the second half, meeting a cross from Darnell Furlong.

Conor Townsend cleared a Tom Cairney effort off the line late on as Fulham wrapped up a precious win.

Fulham are now in 17th place, on four points, while West Brom drop to 18th with three.