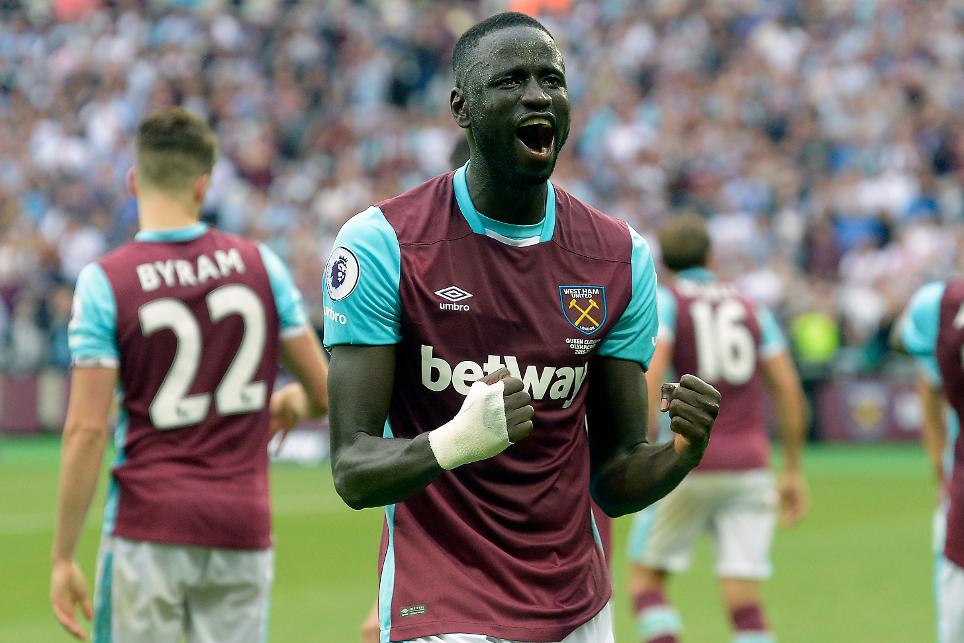 'Not Getting Carried Away' - Dyche External Link

Cheikhou Kouyate is back in training and in contention to return to the West Ham United line-up for Wednesday's home match against Burnley.

"He trained normally on Monday with all the guys," Slaven Bilic told whufc.com. "He looked alright and looks fit for tomorrow. We have training and if nothing unusual happens he is alright.

"He's a very important player for us and has showed that since he joined the club. When he doesn't play it is a big blow. He's that kind of player."

Andy Carroll, who has come off the bench in the Hammers' last two Premier League matches, is also pushing for a first start since the opening weekend of the season.