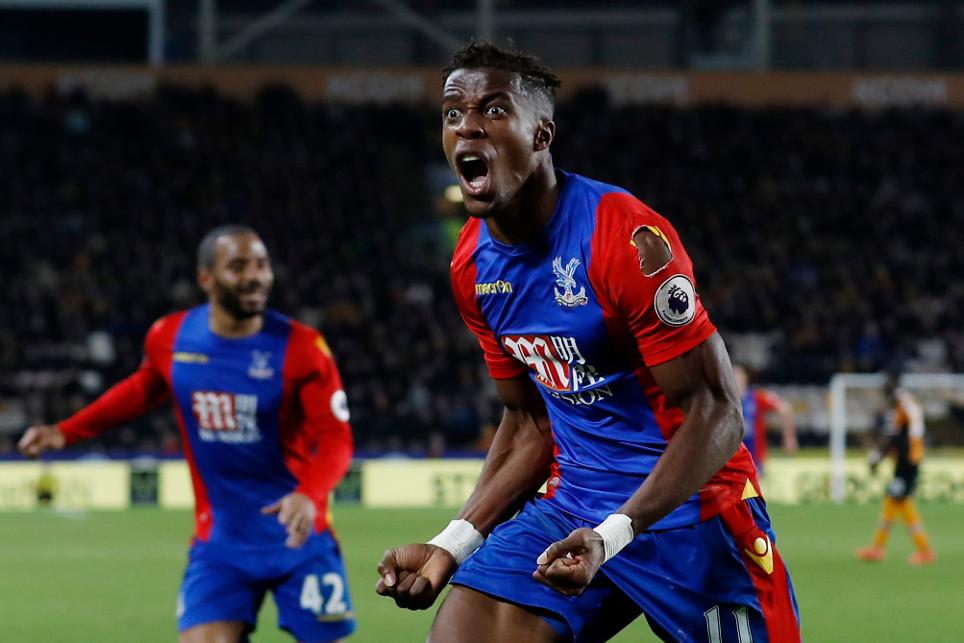 The Crystal Palace winger has been transferred in by more than 50,000 after his 16-point haul at Hull

Phelan Frustrated Not To Get A Win, But Pleased With Performance External Link

Jake Livermore (£4.8m), who scored Hull City's third goal, collected two bonus points with a BPS score of 31. The midfielder completed 81% of his 52 passes, two of which set up chances for team-mates.

Fellow Tigers midfielder Robert Snodgrass (£5.6m) was awarded the final bonus point on offer, primarily due to his goal and assist.

The Scot completed 85% of 47 passes to earn 30 in the BPS, but was penalised having committed four fouls and receiving a yellow card.

He recorded 43 for Creativity and 47 for Threat, having supplied three chances and fired a trio of goal attempts, two of which were from inside the box.

He registered an eye-catching Threat score of 81, courtesy of nine touches and five shots from inside the box.

Snodgrass was the most inventive player on show, boasting the highest Creativity tally of 50.

Zaha’s 16-point haul means that he has registered a goal or an assist in six of the previous seven Gameweeks.

FPL managers have been quick to recognise his potential; more than 56,000 have swooped for Zaha's services ahead of the Gameweek 16 meeting with Manchester United.

Palace also face both Chelsea and Arsenal in the next four Gameweeks, fixtures that will test Zaha's flourishing form.

Team-mate Christian Benteke (£7.6m) scored from the penalty spot to claim his fifth goal in as many Gameweeks.

For Hull City, head coach Mike Phelan opted to use Snodgrass alongside Diomande up front for the Tigers in a 3-5-2 formation.

The midfielder registered his first attacking returns since the 2-1 win over Southampton in Gameweek 11 and the positional swap is something for FPL managers to take note of.