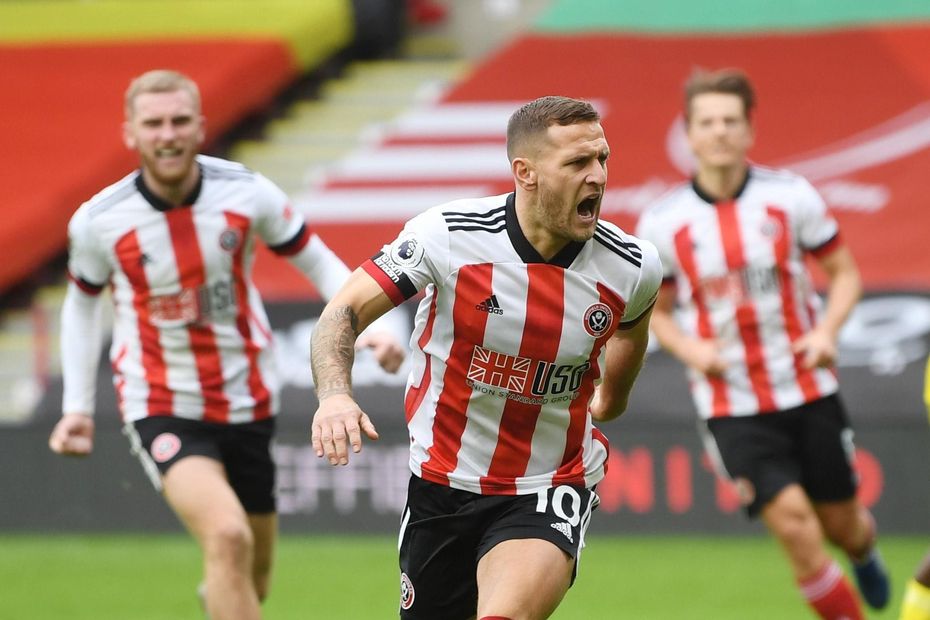 Liverpool are looking to avoid going three league matches without a win for the first time since May 2018.

Sheffield United are seeking to build on last weekend's 1-1 draw with Fulham as they target a first victory at Anfield since 1994.

Liverpool will check on Alisson (shoulder), Thiago Alcantara and Joel Matip (both knocks). Virgil van Dijk, Alex Oxlade-Chamberlain and Kostas Tsimikas are all ruled out.

Chris Wilder has confirmed that Jack O'Connell (knee) will miss the rest of the season. Lys Mousset (toe) remains sidelined for another six to eight weeks with John Fleck (back) also ruled out for a month.

Liverpool have won their last three Premier League matches against Sheff Utd without conceding a goal.

Since having their title triumph confirmed last season, Liverpool have conceded 25 goals in 12 Premier League contests. No side have conceded more. The previous 25 league goals they conceded came across 38 matches.

Sheff Utd haven’t scored more than once in any of their last 13 Premier League away encounters (W2 D3 L8), netting just six goals in total since a 2-1 win at Norwich City in December 2019.

The Blades are the only side yet to be ahead in a Premier League match this season.