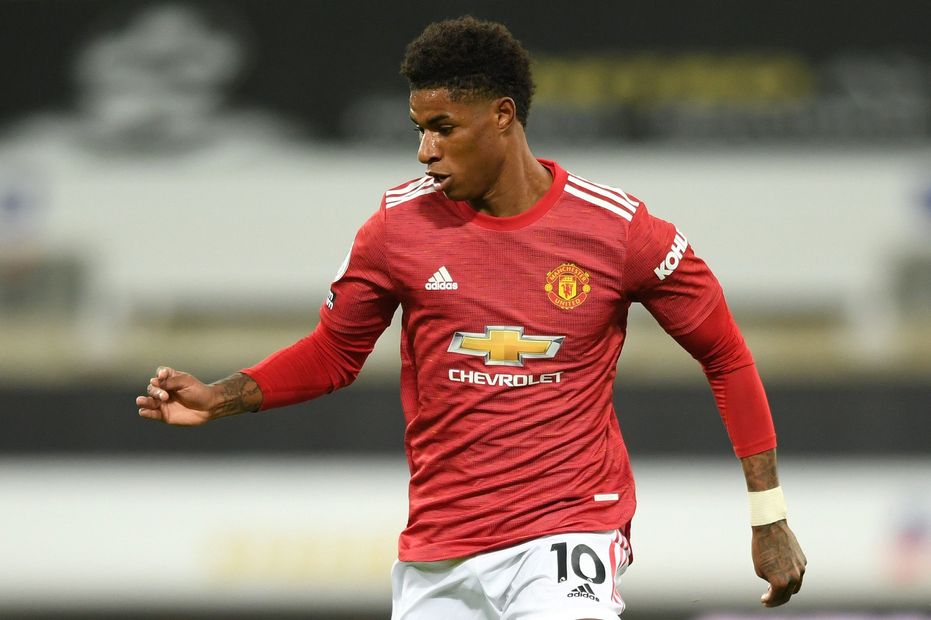 A first home win of the season would take Manchester United above their visitors in the table.

Chelsea are aiming to make it four matches without defeat, while a victory would be their first at Old Trafford in the league since May 2013.

Harry Maguire and Mason Greenwood will be given "every chance" to be involved for Man Utd, but injury rules out Jesse Lingard and Eric Bailly while Anthony Martial is suspended.

Ole Gunnar Solskjaer also confirms that Edinson Cavani is in contention to make the squad for the first time.

Chelsea are without Kepa Arrizabalaga (shoulder), but Frank Lampard otherwise reports a clean bill of health.

If Edinson Cavani makes his Premier League debut, he could become the second-oldest debutant goalscorer in the competition at 33 years and 253 days, after Zlatan Ibrahimovic scored for Man Utd in August 2016 aged 34 years and 316 days.

Since the start of last season, Chelsea’s Premier League away matches have featured more goals than any other side’s, with 87. They have shipped a competition-high 42 goals on the road in that period.