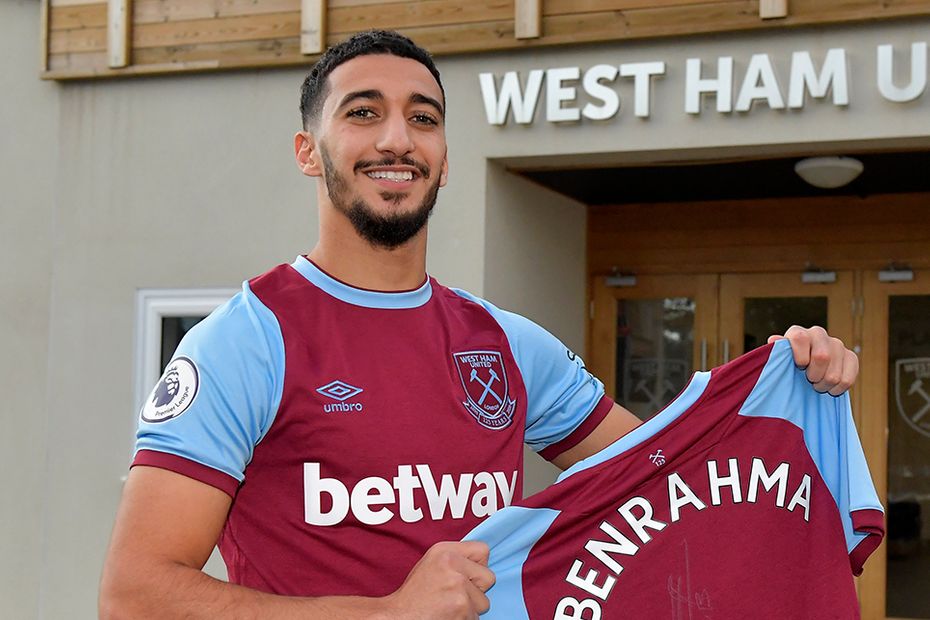 West Ham United have completed the signing of Said Benrahma on a season-long loan from Brentford, with an agreement to make the transfer permanent.

In total, he scored 30 goals in 94 matches for the Bees, providing 31 assists.

"I play football to enjoy myself first and foremost, but it’s always enjoyable to know you’re joining the most-watched league in the world, so I’m definitely looking forward to showing what I can do."

The Algeria international joins ahead of a trip to Tottenham Hotspur on Sunday.