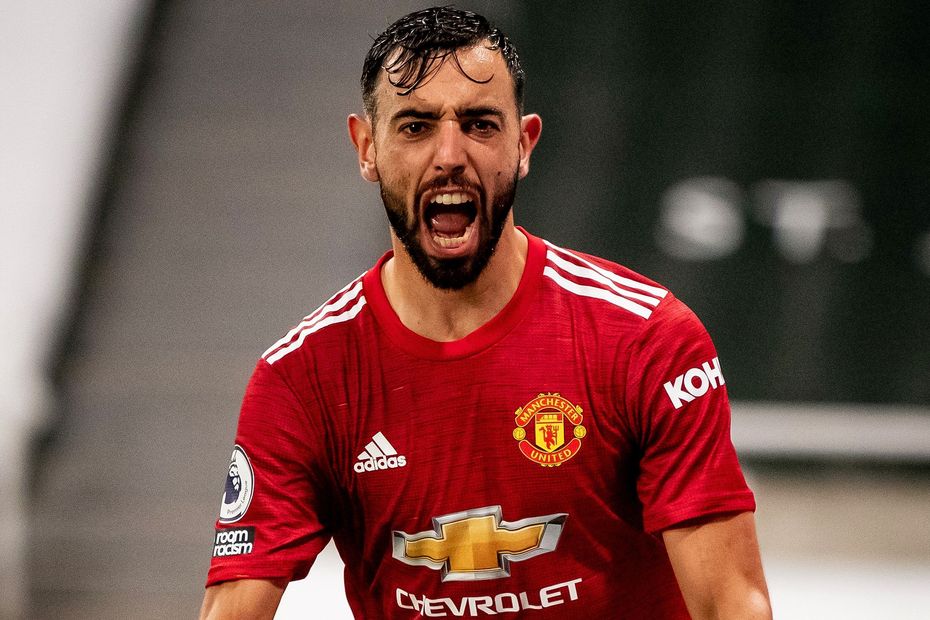 Fernandes atones for penalty miss as Maguire, Wan-Bissaka and Rashford also score in win at Newcastle

A flurry of late goals helped Manchester United to a 4-1 victory over Newcastle United at St. James' Park.

The visitors were behind through a Luke Shaw own goal after two minutes before captain Harry Maguire restored parity 21 minutes later, heading in Juan Mata's corner.

Referee Craig Pawson awarded Man Utd a penalty in the second half after reviewing Jamal Lewis's challenge on Marcus Rashford on the pitchside monitor, but Bruno Fernandes was denied by Karl Darlow.

The Portuguese redeemed himself with a curled finish high into the net with four minutes of normal time remaining, before Aaron Wan-Bissaka's powerful strike made it 3-1 on 90 minutes.

Rashford raced through to complete the scoring in the sixth minute of stoppage time, giving the Red Devils their second win of the season.

They now sit 14th in the table, one point and three places behind Newcastle.