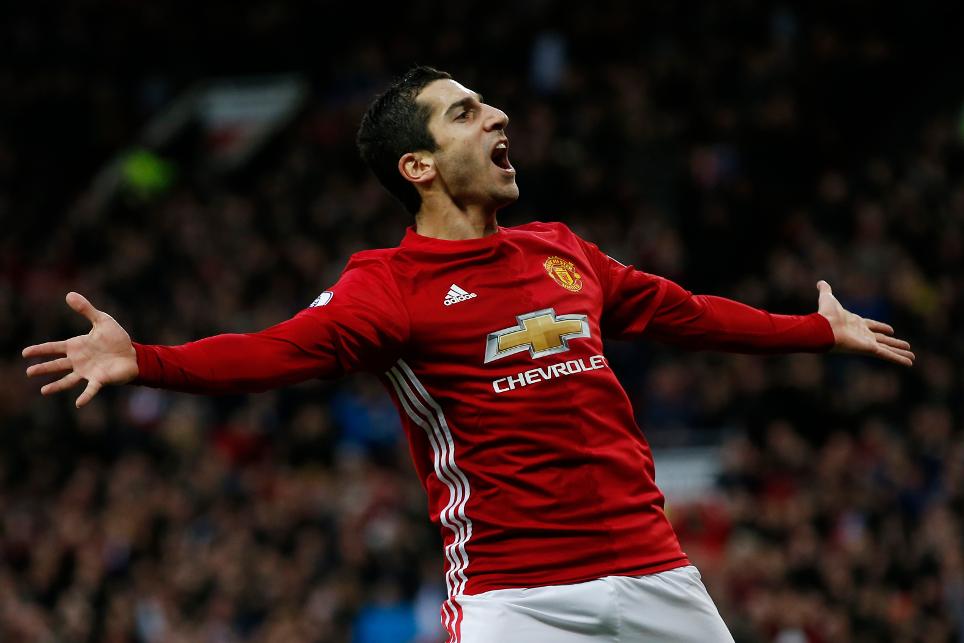 United were rewarded for a dominant first-half display when Mkhitaryan finished off Ander Herrera’s through-ball on 29 minutes.

In so doing, Mkhitaryan became the first Armenian, and the 96th different nationality, to score in the competition.

Victor Wanyama had a great chance to level after the break, but his free header from six yards went wide.

Paul Pogba twice threatened to give United a second goal but was denied by the bar, then Hugo Lloris.

The hosts held on, despite Mkhitaryan’s departure on a stretcher, to move within three points of Spurs, who are fifth.