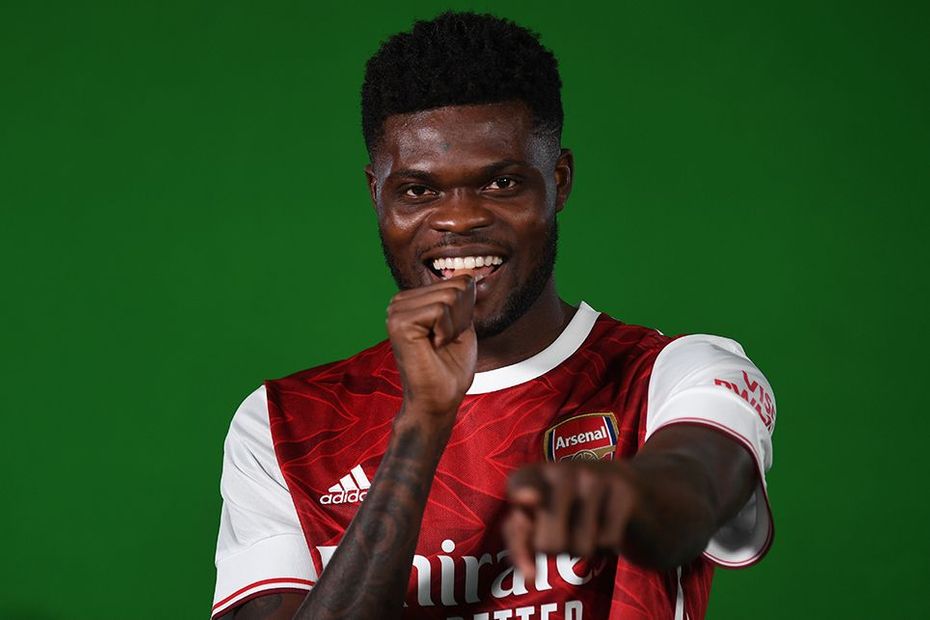 Partey: The Arsenal stars I grew up idolising External Link

Adrian Clarke is assessing the impact that deadline-day signings can have at their clubs.

Arsenal’s central midfield has been strengthened significantly by Partey's arrival.

He has strong all-round qualities both in and out of possession. Indeed, Partey's rounded skillset is reminiscent of that of Gunners legend Patrick Vieira.

In the eyes of many Arsenal supporters, this type of player is what their midfield has lacked in recent years.

Partey is comfortable in a two or three-man midfield, either at the base or in a more orthodox box-to-box role.

He played exceptionally well when Atletico Madrid beat Liverpool 4-2 on aggregate in the last 16 of the UEFA Champions League (UCL) last season.

Based on those two appearances, he looks nicely suited to Premier League football.

The Gunners began 2020/21 with Granit Xhaka, Dani Ceballos and Mohamed Elneny as their central midfield options.

None are as powerful or dynamic as Partey, who was superb under Diego Simeone at Atletico Madrid.

A combination of smart positioning and natural industry makes him outstanding at recovering possession.

With Arsenal thriving on turnovers and transitions, Partey's ability to break up play and seize on loose balls will be a key asset.

Arteta on what Partey will bring

He is also a relentless presser, which fits the Arteta ethos very well.

*Number of times applying pressure to an opposing player who is receiving, carrying or releasing the ball

Partey will not just be asked to focus on defensive duties.

The Ghana international is also graceful in possession and capable of delivering a stream of progressive forward passes.

He will serenely stroke accurate passes all over the pitch, and is also not afraid to run with the ball.

Since taking the helm Arteta has worked hard on improving Arsenal's tactical structure, and Partey's arrival may now signal the start of a new phase.

If the new recruit can indeed provide better protection than the club's other midfielders, it may give Arteta enough confidence to field an extra attacking player, possibly at the expense of a third centre-back.

Arsenal are ranked joint-16th in the Premier League for chances created this season, so there is certainly a need to improve offensively.

The hope will be that Partey's stable presence at the heart of the team will provide a strong platform for more enterprising football, perhaps even as soon as Arsenal's next match at Manchester City.

Part 2: How Man Utd can play to Cavani's strengths