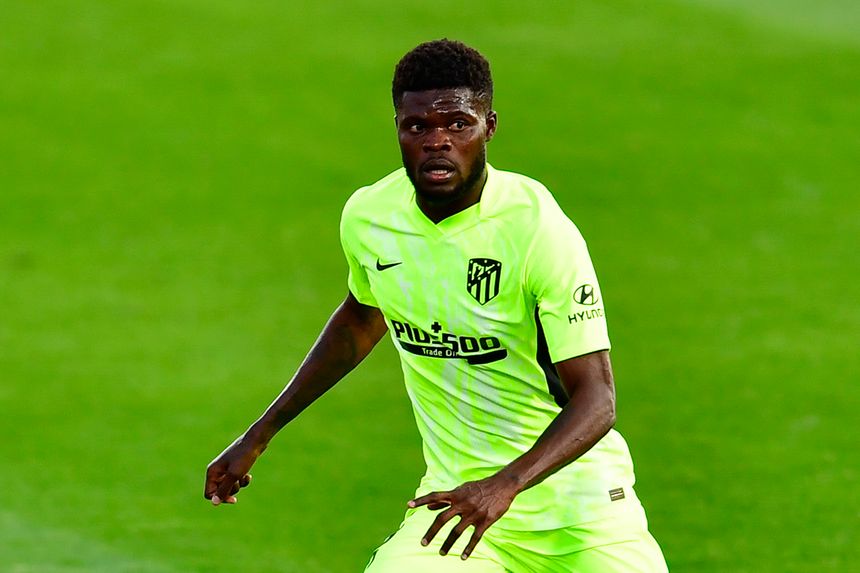 Midfielder Thomas Partey has joined Arsenal on a long-term contract from Atletico Madrid.

Gunners manager Mikel Arteta said he is delighted to finally acquire his long-time target, who joins for an undisclosed fee.

“We have been watching Thomas for a while, so we’re now delighted to add such a high quality player to our squad," Arteta told the club's official website.

"He is a dynamic midfielder with great energy. He brings a lot of experience from a top club that have competed at the highest level in LaLiga and the Champions League for several years."

Welcome to the Partey! 🥳

The Ghana international will wear the No 18 shirt.

Arsenal's next match is at Manchester City on Saturday 17 October.