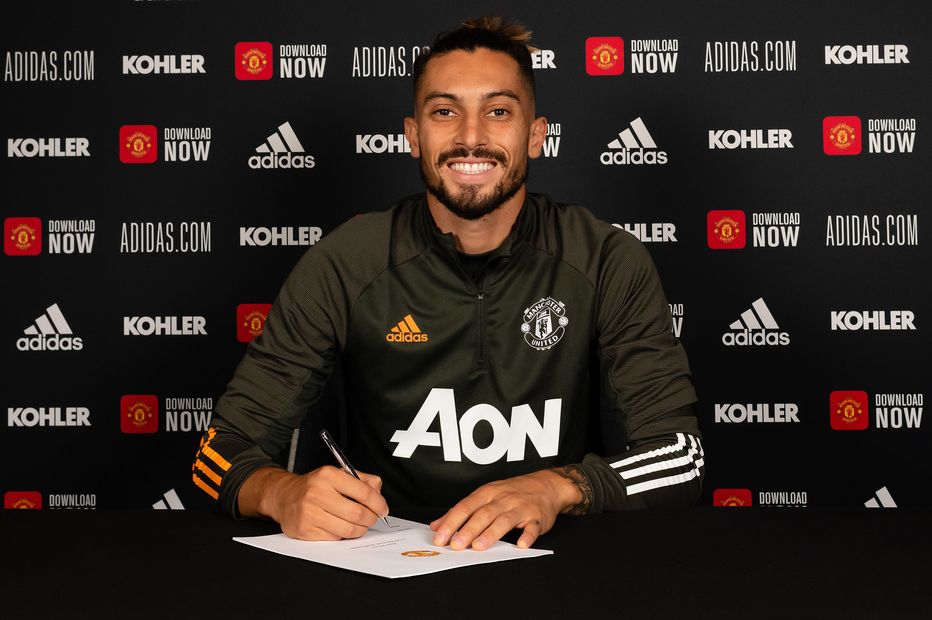 Manchester United have announced the signing of left-back Alex Telles from Porto for an undisclosed fee.

The 27-year-old joins on Man Utd a four-year deal, with an option to extend for a further year.

“I won many trophies at FC Porto and I want to continue that at United," the Brazilian told the club’s official website. "The manager has a clear plan and direction for this team and I can’t wait to pull on the famous shirt.”

Telles will add to Ole Gunnar Solskjaer's options on the left side of the Red Devils' defence, with the new addition set to compete with Luke Shaw and Brandon Williams for a starting place.

He has spent the past five seasons at Porto, scoring 26 goals and registering more than 50 assists as an attack-minded full-back.

The defender also enjoyed spells in the UEFA Champions League with Galatasaray and Inter Milan after arriving in Europe in 2014.

Up next for Man Utd is a trip to Newcastle United.