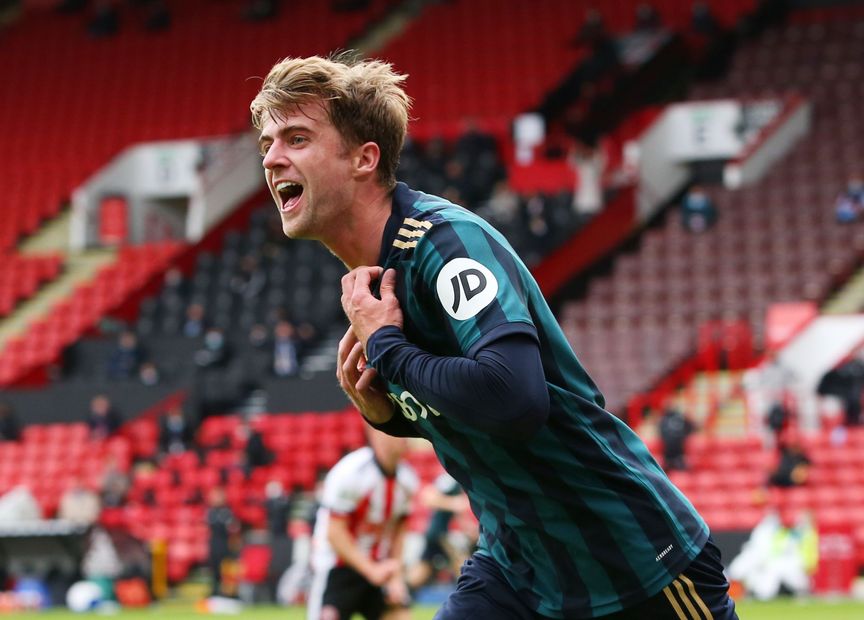 Leeds started brightly at Bramall Lane as Luke Ayling forced a save from Aaron Ramsdale.

The home side responded well with John Lundstram and George Baldock being superbly denied by Leeds goalkeeper Illan Meslier.

Sheff Utd's Ramsdale saved from Helder Costa and Bamford early in the second half, before Chris Basham cleared Stuart Dallas' attempt off the line at the other end.

Jack Robinson then fired agonisingly wide from a corner and that miss proved costly for the Blades.

Bamford headed in from Jack Harrison's cross in the 88th minute to score for a third match in a row and make it six points from three matches for Leeds, who move into the top six.