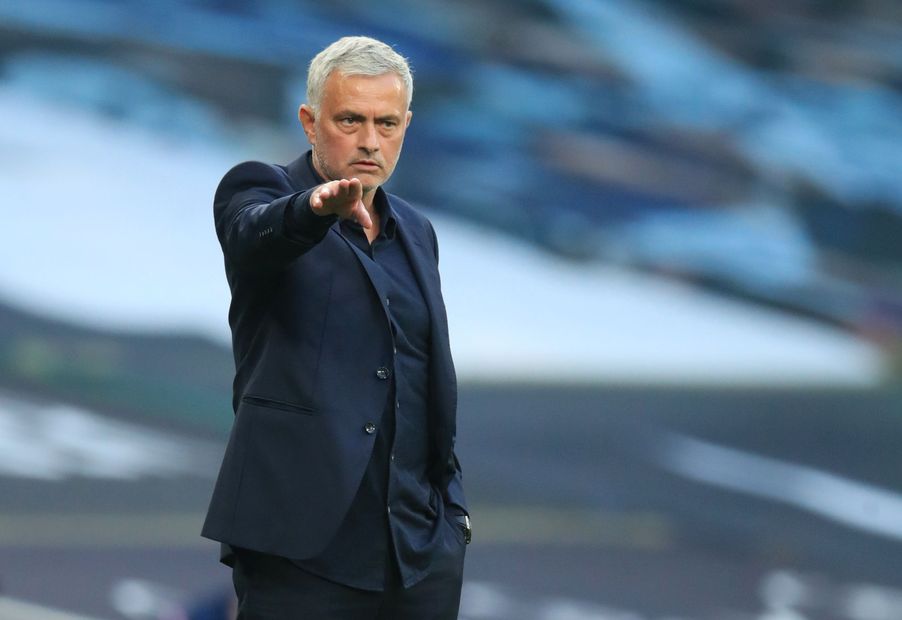 Tottenham Hotspur and Newcastle United are aiming to find some consistency after each winning one and losing one of their opening two matches.

Steve Bruce will leave it late before deciding whether Jamal Lewis (facial injury) and Allan Saint-Maximin (ankle) are available.

Jose Mourinho says new signing Sergio Reguilon is "maybe not match fit, but not injured and ready to train with the team", but Gareth Bale is not fit.

Since the start of 2015/16, Harry Kane and Son Heung-min have combined for more Premier League goals than any other duo, with 24.

Jose Mourinho has won all eight of his home matches against Newcastle in all competitions, his best such 100 per cent record against any team.

Callum Wilson has failed to score in 509 minutes of Premier League football against Spurs. Only against Crystal Palace (532) has he gone longer.

Against no side have Newcastle won more Premier League away matches than their 10 against Spurs, with the Magpies winning four of their last six visits.