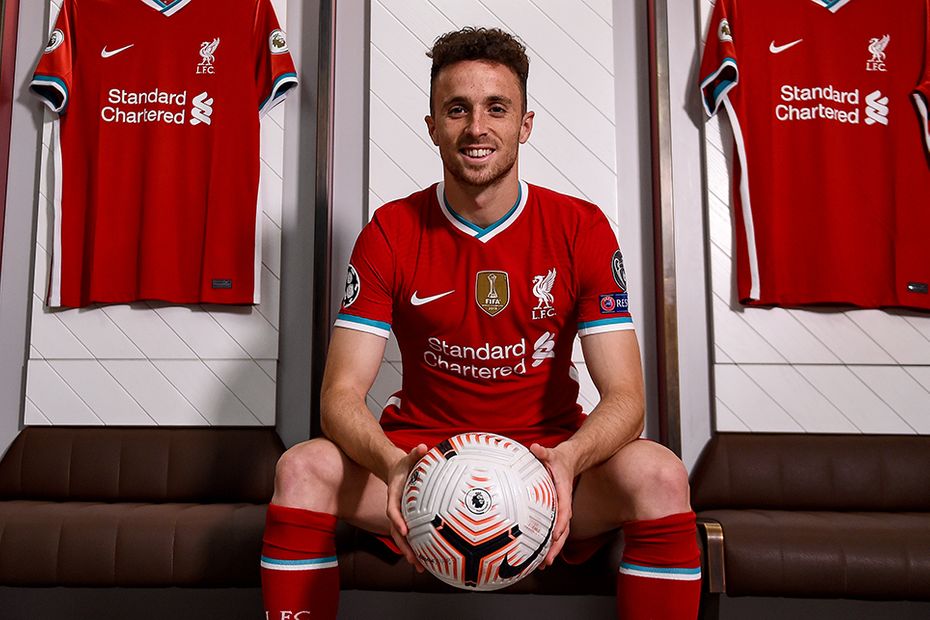 Liverpool have announced the signing of Diogo Jota from Wolverhampton Wanderers.

The 23-year-old forward has signed a "long-term" deal at Liverpool after moving for an undisclosed fee.

"It’s just a really exciting moment for me and my family,” Jota told the club's official website.

"All of my path since I was a kid and now, to join a club like Liverpool – the world champions – is just unbelievable. I just want to get started."

"It makes it just more unpredictable and gives us real options for different systems because he can play pretty much all three positions up front in a 4-3-3," Klopp said. "If we play with four midfielders he can play both wings."

Jota could make his Liverpool debut at home to Arsenal on 28 September.