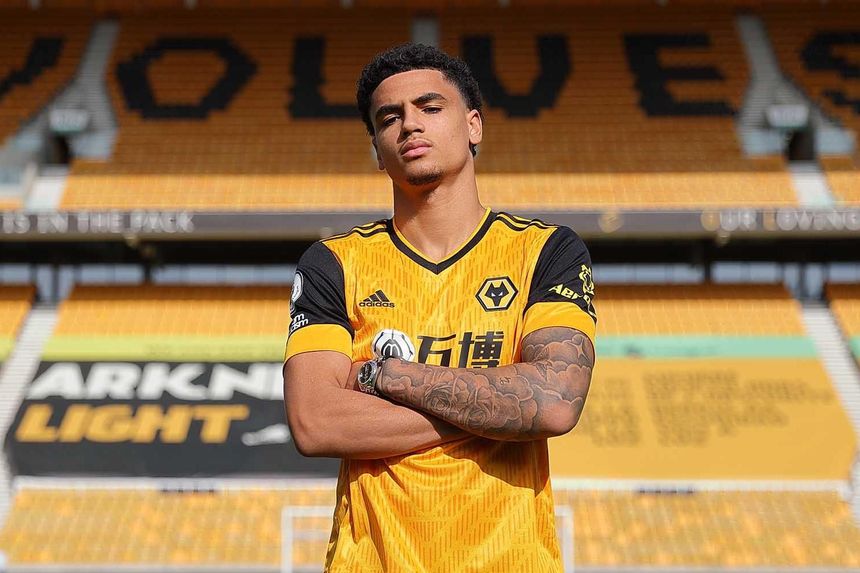 Wolverhampton Wanderers have announced the signing of Ki-Jana Hoever from Liverpool.

The 18-year-old defender joins Wolves on a five-year deal for an undisclosed fee.

In his two years at Anfield the Dutchman did not play in the Premier League, but made four appearances, including a debut at Molineux in the FA Cup in January 2019.

“Ki is a talent we have bought for the long-term future, but he can also give the first team a fresh and potent option immediately,” Wolves’ executive chairman Jeff Shi told the club’s official website.

Hoever is Wolves’ fourth senior signing of the summer after Fabio Silva, Fernando Marcal and Vitinha.

Wolves are next at home to Manchester City on Monday in the final fixture of Matchweek 2.