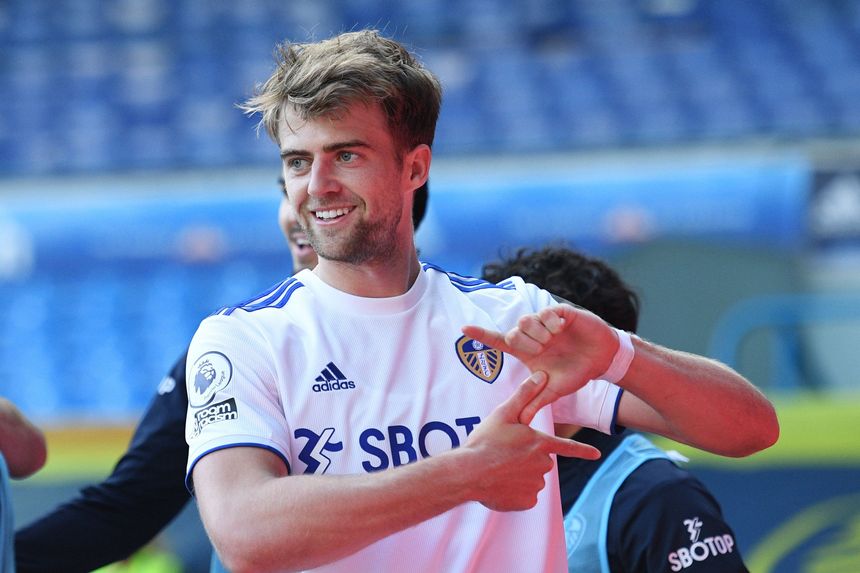 Patrick Bamford scored one goal and was involved in two more as Leeds United edged past Fulham 4-3 at Elland Road for their first win upon returning to the Premier League.

Helder Costa opened the scoring for Leeds in the fifth minute with an emphatic finish.

But then Bryan conceded a spot-kick himself, pushing Bamford, and Mateusz Klich scored four minutes before half-time.

Leeds made it 3-1 five minutes after the break, Bamford collecting Klich's pass to finish.

Bamford turned provider on 57 minutes, crossing to Costa who fired in his second. But Fulham substitute Bobby De Cordova-Reid made it 4-2 shortly after coming on.

Mitrovic headed in his second while Neeskens Kebano struck a post, but Fulham could not find an equaliser for their first point of the season.

King of the Match Patrick Bamford