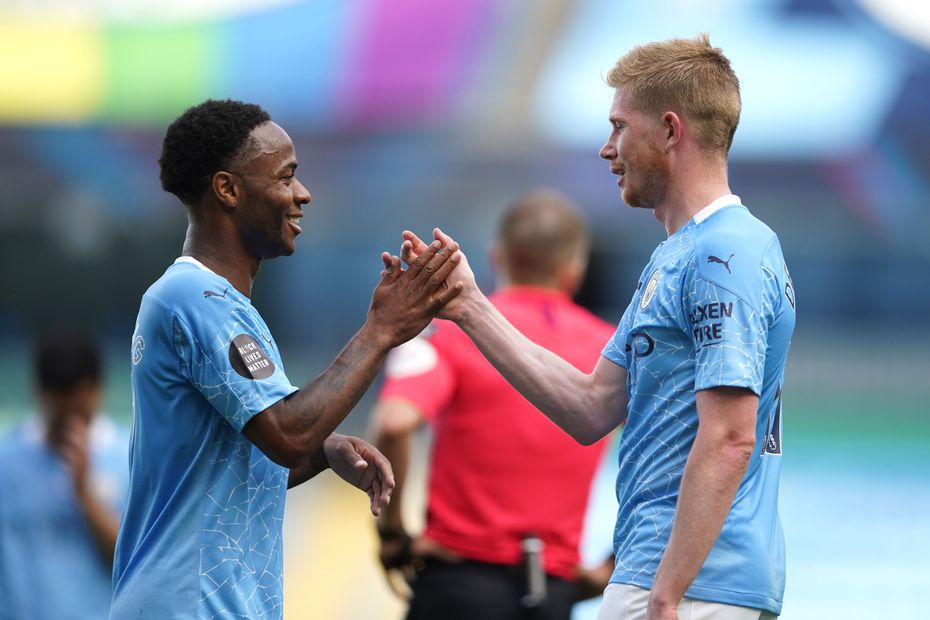 The Scout says there could be four City midfielders vying for a spot in 2020/21 squads as a budget gem emerges to rival De Bruyne, Sterling and Mahrez

Man City offer a number of big-hitting options in midfield, with Kevin De Bruyne, Raheem Sterling and Riyad Mahrez all among the top six scorers in that position this season.

De Bruyne was their standout performer. He finished as the top-scoring player in the game on 251 points, scoring 13 goals and providing 23 FPL assists.

The appeal of the club's primary set-piece taker has been boosted further by his new role as their first-choice for penalty kicks.

Having started this season at just £9.5m, De Bruyne now looks set for a significant price hike in the upcoming campaign.

Mahrez, meanwhile, was far more impressive in his second season at Etihad Stadium.

While those three are likely to again be Man City’s key midfielders, Phil Foden could offer a cheaper option if he can secure regular minutes.

The young midfielder made seven of his nine starts this season in their final 11 fixtures.

With FPL managers only able to select three players from one club, the emergence of Foden could present a selection dilemma for 2020/21 squads.

Although Aguero remains their most explosive option, he will continue to share minutes with Jesus as Pep Guardiola rotates up front.

At the back, Man City’s total of 17 clean sheets was more than any other side this season.

Aymeric Laporte is their most secure pick, despite the Frenchman being limited to just 14 starts due to injury.

Yet he will need to improve his attacking output to be considered in the premium bracket in defence, with Liverpool trio Trent Alexander-Arnold, Andrew Robertson and Virgil van Dijk offering more potential at both ends of the pitch.