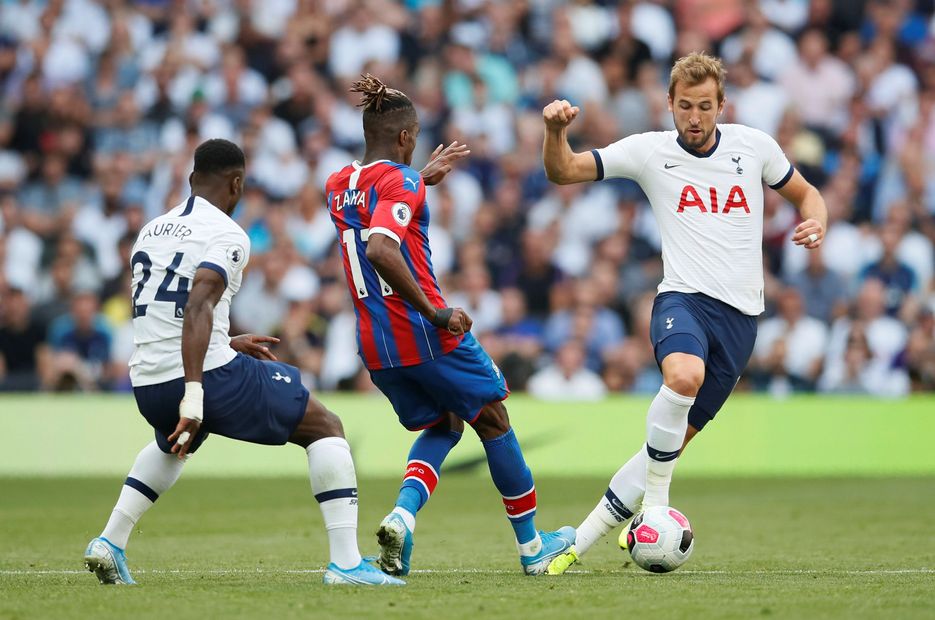 Dier: “I feel like that 20-year-old when I first arrived” External Link
Goal of the day: 'Dele Alli is a sensation'

Crystal Palace are aiming to halt a run of seven successive defeats.

Tottenham Hotspur could move above Wolverhampton Wanderers into sixth with a win, or a draw if results go their way, as they push for UEFA Europa League qualification.

Dele Alli (hamstring) returns, as does Eric Dier from suspension, but Tanguy Ndombele (knee) is out.

When playing their last league match of a season at home, Crystal Palace have won their last four final day fixtures (excluding playoffs), including all three in the Premier League in that time.

Roy Hodgson's Eagles are on course to become just the eighth team to go through an entire Premier League season without scoring more than twice in a match and would be the first side to do so without being relegated.

Spurs have won their last nine Premier League matches against Crystal Palace and have not conceded a goal in the last seven.

Harry Kane has the fourth-best minutes-per-goal ratio on the Premier League’s final day.