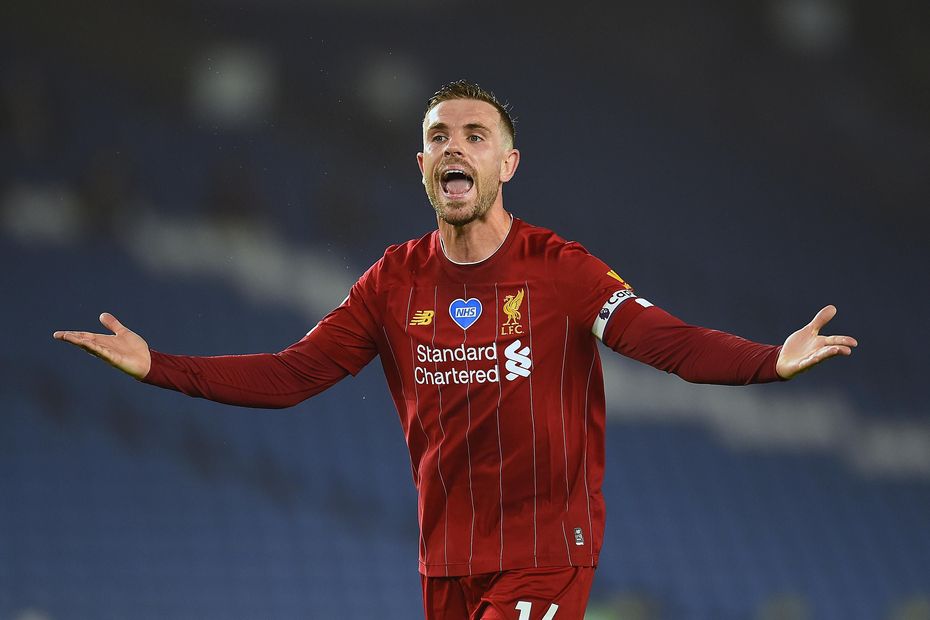 After back-to-back victories, Liverpool need another eight points from a possible 12 to equal Manchester City's record of 100, set in 2017/18.

Burnley are seeking a fourth win in five matches, and a victory would take them above Tottenham Hotspur and Arsenal in the battle for European qualification.

Jordan Henderson has been ruled out of Liverpool's remaining four matches with a knee injury.

Dejan Lovren is back in full training and could come into contention for Jurgen Klopp's side.

Burnley report no fresh injury concerns, but Ben Mee, Jack Cork, Ashley Barnes and Matt Lowton are expected to miss the rest of the season.

Liverpool have won 82 per cent of their Premier League meetings with Burnley, their best winning ratio against a side they have faced at least 10 times in the competition.

With a victory here, Liverpool would equal the record for the most home wins in a Premier League season, with 18. They could go on to become just the second team in top-flight history to win all of their home matches, after Sunderland won 13 out of 13 in 1891/92.

Burnley have won 14 matches this season, equalling their best total in the competition. They last won more in a top-flight campaign in 1974/75, with 17.

Nick Pope, who is leading the race for the Golden Glove, can become the first English goalkeeper to keep 15 PL clean sheets in a season since Joe Hart in 2015/16 for Man City.