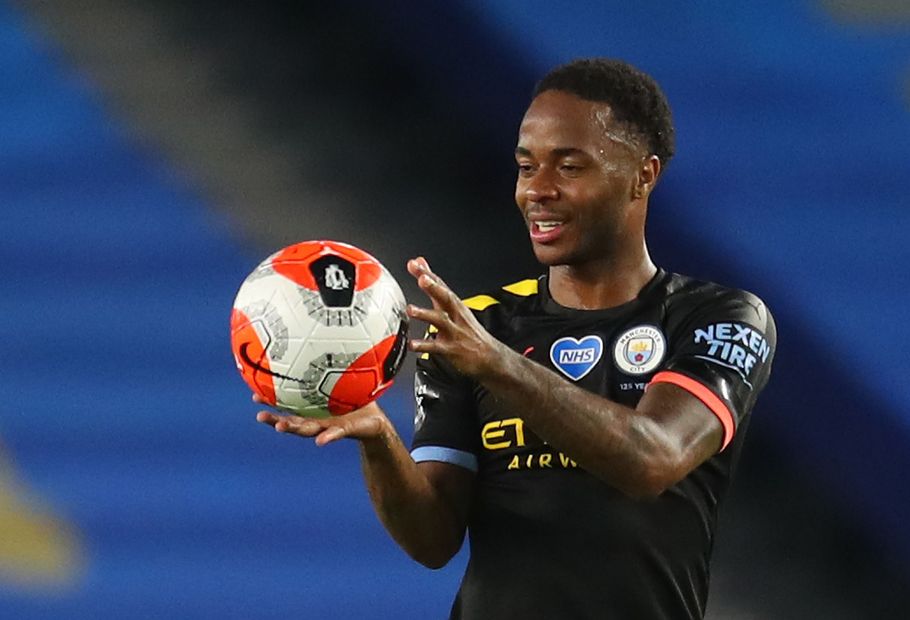 Sterling opened the scoring on 21 minutes with a curling shot following Gabriel Jesus' nod down.

Leandro Trossard twice went close for Brighton but Jesus made it 2-0 before half time with a tap-in at the back post from Rodri's header.

Sterling headed in his second goal from Riyad Mahrez's cross on 53 minutes.

Three minutes later Jesus knocked the ball away from Mat Ryan for Bernardo Silva to stroke in City's fourth.

Sterling completed his hat-trick on 81 minutes with an unorthodox headed finish on the ground.

The win, which followed Chelsea's defeat at Sheffield United, seals second place for City, who have 72 points.