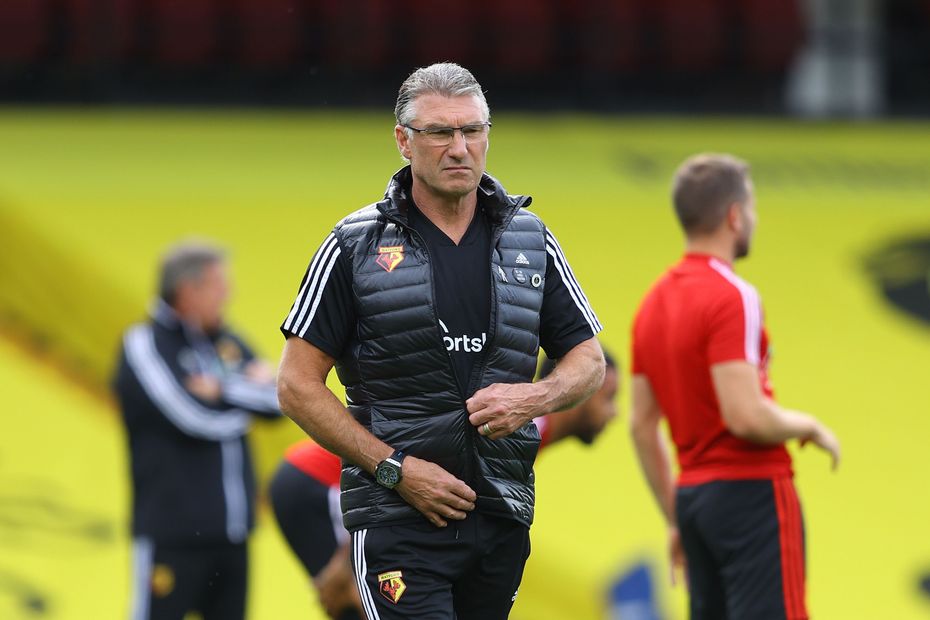 Pearson: “We've Got To Be At Our Best” External Link
Classic match: Norwich 4-2 Watford

Watford have a big opportunity to move four points clear of the relegation zone, with home advantage against the league's bottom team.

Head coach Nigel Pearson told the club's official website: "We just have to back ourselves and keep calm about it. We've got to perform and find ways of winning games. If that means winning ugly, I don't care.

“The important thing is to get the balance right between being calm and recognising the necessity to perform and pick points up.”

Norwich City are seeking only their second away win of the season as they seek to keep their hopes of escape alive.

Watford are looking to complete the league double over Norwich for the first time since the 2005/06 Championship campaign, following their 2-0 win at Carrow Road in the reverse fixture.

Danny Welbeck has scored three Premier League goals against the Canaries, with all of them coming as a substitute. Another strike here would match his best total against a club - four apiece against Aston Villa and Everton.

Watford have scored 29 Premier League goals but have an expected goals (xG) total of 39, meaning they have scored 10 fewer than expected based on the quality of their chances. It is the biggest negative difference in the competition this season.

Norwich have only lost one of their last four trips to Watford in all competitions, although that defeat came in their last such Premier League visit in December 2015.