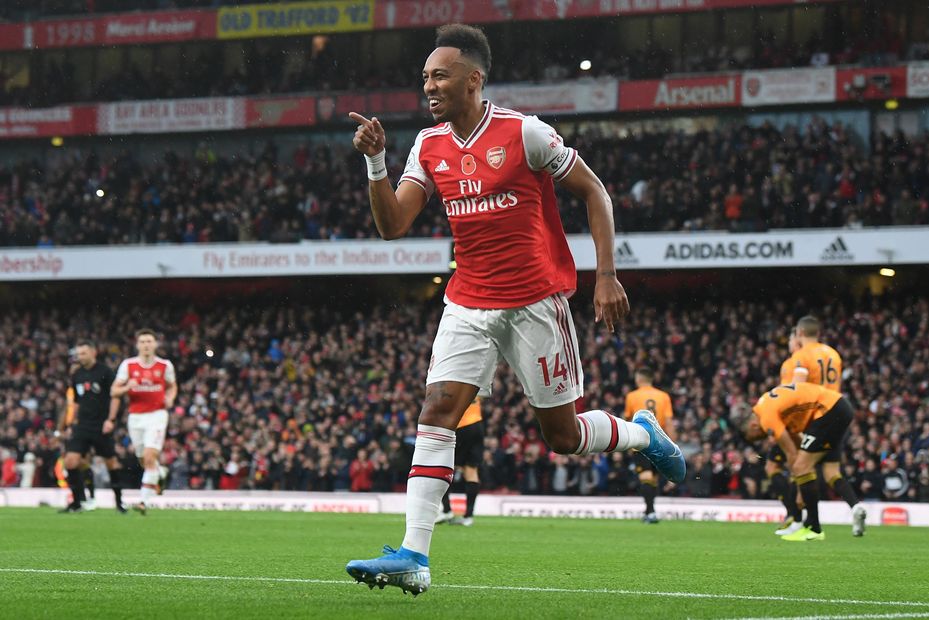 Team news: Update ahead of Wolves (a) External Link
Ince: Wolves aren't afraid of anyone

Wolverhampton Wanderers are seeking a fourth successive win which would take them above Chelsea in the table.

A third consecutive victory would move Arsenal within three points of their opponents and boost their chances of securing European football next season.

Wolves have no fresh injury concerns following their 1-0 win at Aston Villa.

Lucas Torreira is available for Arsenal, but Mesut Ozil (back) will be assessed.

Wolverhampton Wanderers are currently on a run of 405 minutes without conceding a Premier League goal since Serge Aurier netted against them for Tottenham Hotspur in March.

Wolves have scored a league-high 73 per cent of their Premier League goals this season in the second half, while also conceding a league-low 11 times after half-time.

Arsenal have won five of their last seven Premier League encounters (L2), one more than they managed in their previous 23 contests (W4 D13 L6).

Pierre-Emerick Aubameyang scored 22 Premier League goals in 2018/19 and needs one more this season to become only the second Gunners player to score 20 goals in consecutive campaigns, after Thierry Henry's five in a row between 2001/02 and 2005/06).