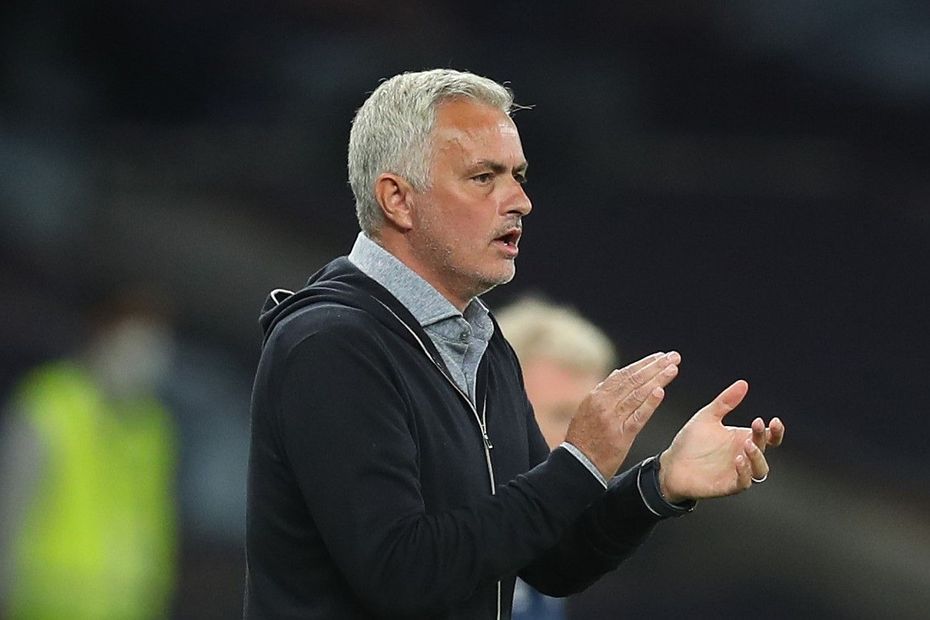 Voices on the game... Sheffield United External Link
How to listen to the Matchweek 32 action

Sheffield United have lost their last two Premier League matches 3-0 but a home win here would take them above their visitors and into seventh place.

Jose Mourinho can achieve his 200th Premier League victory as Spurs aim to build on their 2-0 win over West Ham United and move back above Arsenal.

Chris Wilder has reported that John Lundstram is "touch and go" after he injured his shoulder in Sunday's FA Cup defeat to Arsenal, while Jack O'Connell will be given time to recover.

Jose Mourinho has no new injury problems. Defenders Juan Foyth (knee) and Japhet Tanganga (back) remain the only absentees.

Sheffield United are unbeaten in their three Premier League home matches against Spurs, winning two of those.

The Blades are aiming to avoid a third straight league defeat, something that has only happened once before under Chris Wilder, in December 2017 in the Championship.

A win for Jose Mourinho would make him the fifth manager to achieve 200 Premier League victories. He would hit the milestone in his 325th match, with only Sir Alex Ferguson doing so quicker, in 322 matches.

Sheffield United are the only side Harry Kane has faced in the Premier League without scoring against.