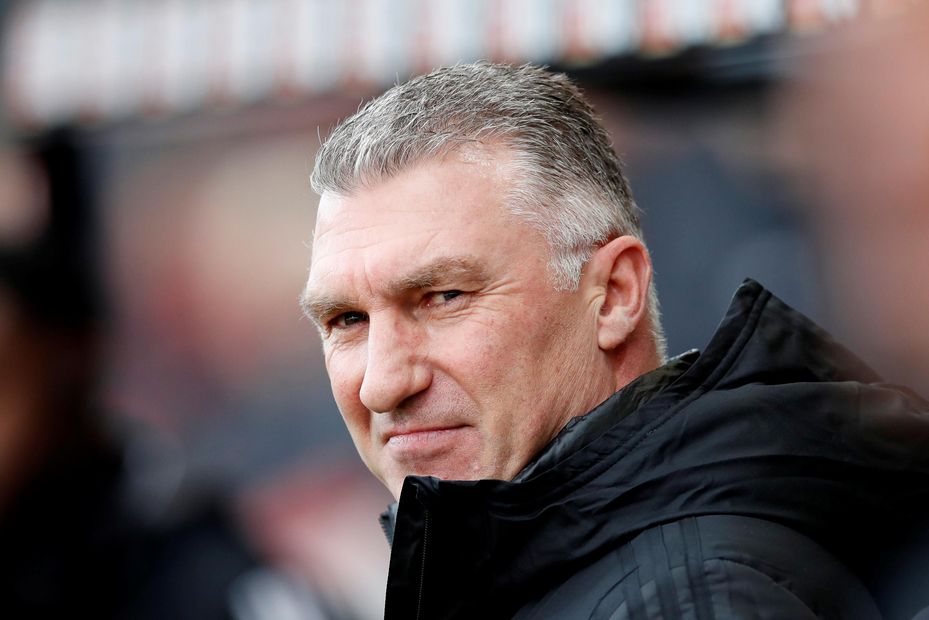 Thursday's matches: What you need to know

Skipper: We Want To Kick On External Link

Burnley will look to bounce back from their 5-0 defeat at Manchester City with a win that could take them into the top half.

A victory for 16th-placed Watford would put more distance between themselves and the bottom three.

Watford full-backs Adam Masina (cramp) and Kiko Femenia (hamstring) will be assessed, although both players trained this week.

Burnley have won four of their seven Premier League matches against Watford and triumphed 3-0 earlier this season at Vicarage Road.

The Hornets are seeking back-to-back league wins at Burnley for the first time since April 2004, when they did so in the second tier.