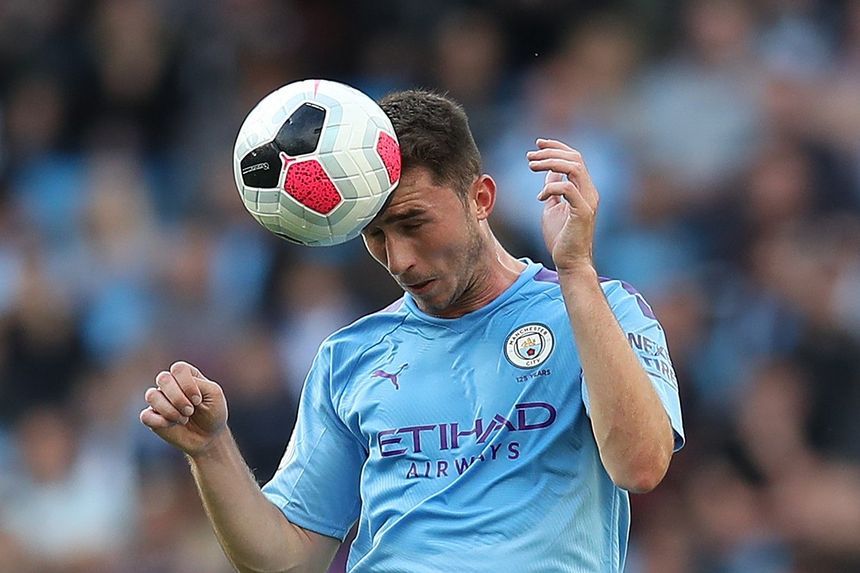 The gap at the top of the Premier League this season may well have been narrower had Aymeric Laporte been available for more than seven matches.

The classy Frenchman is Pep Guardiola's most reliable defender and gives the team great balance.

When Manchester City are out of possession Laporte is quick to cover his full-back, whether it be Benjamin Mendy or Oleksandr Zinchenko on the left side.

On the ball, his confident distribution helps to speed up Man City's attacks.

Notably, Man City have been unbeaten with Laporte in the starting XI this season, winning six and drawing the other match.

Only three goals have been conceded when the Frenchman has started in 2019/20.

Whether he is lining up alongside Nicolas Otamendi, John Stones or Fernandinho, Laporte brings a naturally reassuring presence.

When he was a regular in City's defence in 2018/19, they kept 18 clean sheets in his 35 appearances. Overall, they have only lost four of the centre-back's 51 top-flight matches.

And his return from injury could pave the way for Fernandinho to return to his natural position as a central midfielder.

While all of Man City's centre-backs pass well, Laporte is the one the team look to use most frequently when playing out from the back.

He makes 12 more passes per 90 minutes than Fernandinho, for example.

That effortless ability on the ball, coupled with his calming manner, are just two of the reasons why he has been sorely missed by Man City.