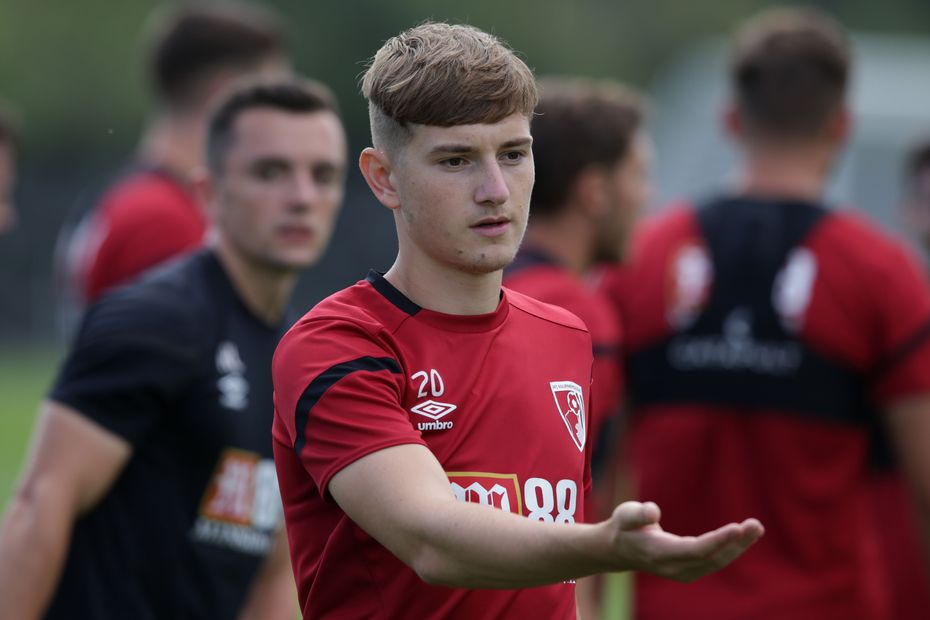 Adrian Clarke says the Welshman, who has recovered from injury, can provide a vital end-of-season boost to AFC Bournemouth

The absence of David Brooks has had a huge impact on AFC Bournemouth's campaign.

Without their creative midfielder, who suffered an ankle ligament injury last July, the Cherries' goal count has dropped from an average of 1.47 per match to just one.

Now fully fit, the 22-year-old's return will be a major boost to an AFC Bournemouth side sitting in 18th place.

One of Brooks's greatest strengths is his composure on the ball.

During his absence AFC Bournemouth have often rushed their play and become reliant on counter-attacks because they struggle to break down the opposition.

Able to play on the right or as a No 10, Brooks offers his team a different dimension.

When you look at AFC Bournemouth's attacking statistics from the current campaign, it is apparent how much they have struggled without the Wales international.

It would be a stretch to blame their decline entirely on his injury, but it has most definitely had an effect.

During Brooks's spell on the sidelines, manager Eddie Howe has effectively used Liverpool loanee Harry Wilson to take his place.

Like Brooks, Wilson is also left-footed and has turned in a number of eye-catching performances, scoring seven times this season, including some spectacular long-range efforts.

But Wilson lacks the guile of Brooks. He has created fewer chances and, although only Callum Wilson has outscored him this term, he has failed to register an assist in the competition.

In terms of creating big chances, no AFC Bournemouth midfielder has managed more than two.

Compare that with the 12 Brooks managed in 30 appearances during his debut season and it is easy to see why the Cherries have suffered in front of goal.

The question for Howe to consider is whether Brooks and Wilson can play in the same starting XI.

Alternatively, if Howe does not want to move away from a 4-4-2, then Brooks will likely be in direct competition with Wilson.

If Brooks is fit and ready to play, it is hard to see him being left out, such is his undoubted quality.