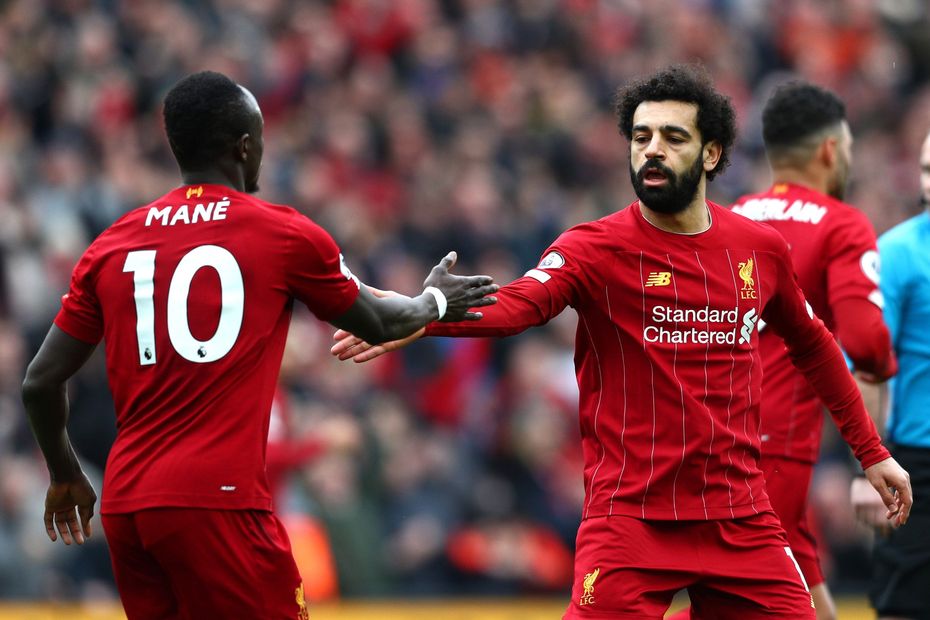 AFC Bournemouth took the lead on nine minutes when Jefferson Lerma squared for Callum Wilson to tap in.

After the break, Ryan Fraser's effort was brilliantly cleared off the line by James Milner before Mane curled against a post.

A return to winning ways sends Liverpool 25 points clear of Manchester City, and only three wins from a first Premier League title.

AFC Bournemouth remain in the bottom three on 27 points.