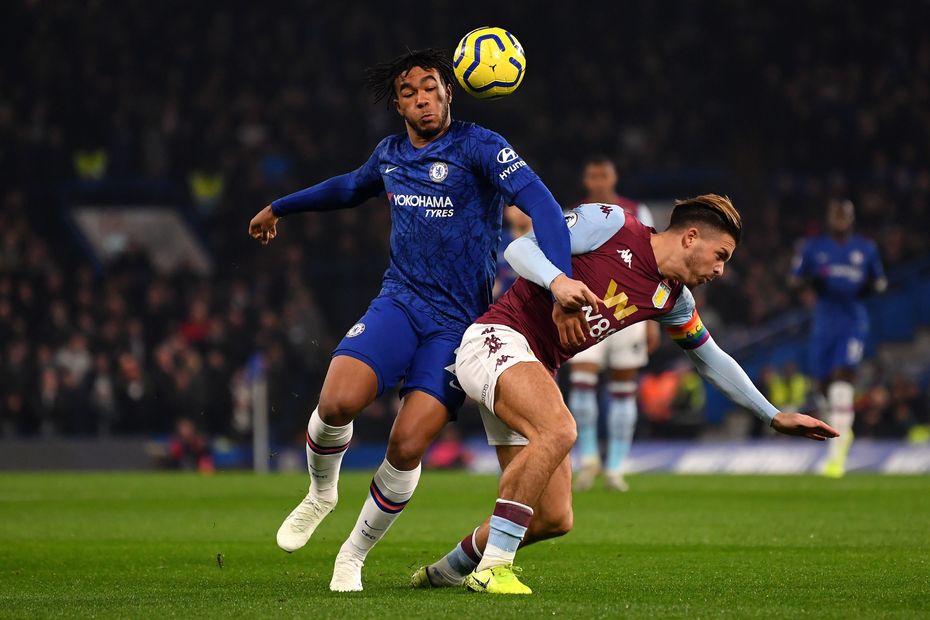 Aston Villa will seek to build on Wednesday's draw with Sheffield United as they now host another top-four contender.

Chelsea can strengthen their top-four position and will aim to pick up where they left off after beating Everton 4-0 in their last match in March.

Aston Villa have no fresh injury concerns after the players came through Wednesday night’s home draw with Sheffield United unscathed.

Tom Heaton and Wesley are still set to miss the rest of the season with their respective knee issues.

Chelsea's Ruben Loftus-Cheek is fit and in contention for his first Premier League action of 2019/20.

However the Blues are unable to call on Callum Hudson-Odoi and Fikayo Tomori. Jorginho also misses out as he serves the second of a two-match suspension for accruing 10 yellow cards.

Pepe Reina has kept a clean sheet in 40 per cent of his Premier League matches against Chelsea. Of the 16 goalkeepers who have faced the Blues at least 15 times in the competition, only Nigel Martyn, with 42 per cent, has a higher ratio than the Villa man.

Villa have won on every day of the week this season apart from Sunday. A win here would make them only the second team in top-flight history to win on all seven days within a campaign, after Spurs in 1986/87.

Chelsea have won their last five league meetings with Villa, their best run against the Midlands side.

Olivier Giroud has scored in his last six matches against Villa in all competitions, netting eight goals. But all of those appearances came while he was at Arsenal.