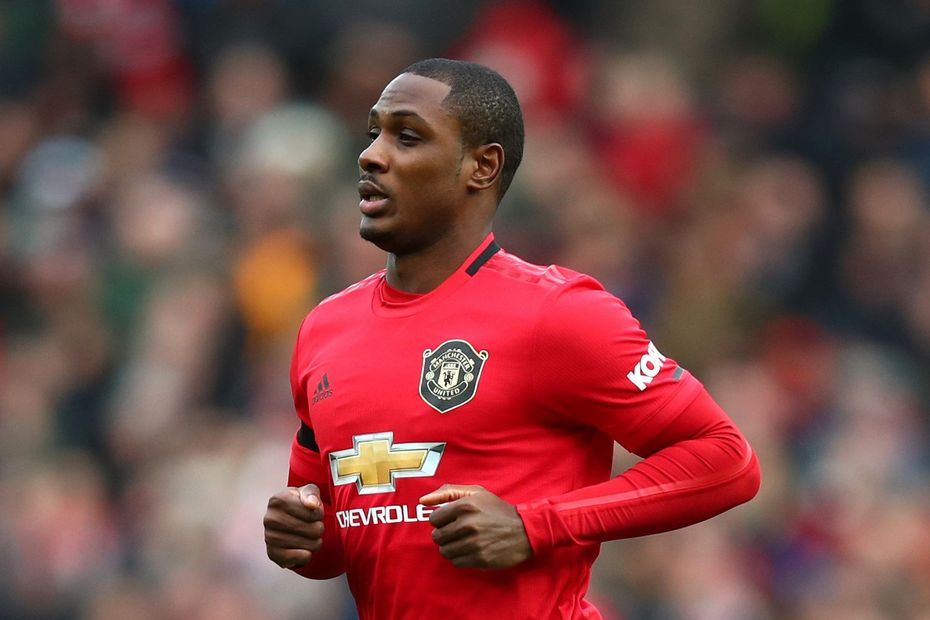 Ighalo has featured off the bench in the last two Gameweeks for Manchester United after arriving in the January transfer window.

But he made an immediate impact on his full debut for the Red Devils in midweek.

In Martial's absence, Ighalo operated as a lone striker and scored in a 5-0 UEFA Europa League win over Club Brugge.

And manager Ole Gunnar Solskjaer will wait to see the outcome of a scan before the extent of Martial's thigh injury, sustained in training on Wednesday, is confirmed.

Should the Frenchman miss out again, Ighalo looks set to retain his place for the Goodison Park encounter.

"Odion has definitely shown what type of a striker he is. He will be ready for Sunday," Solskjaer told Man Utd's official website.

Owned by only 0.5 per cent of FPL managers, Ighalo is a ready-made differential for managers looking for a forward for the reduced Gameweek 28 schedule.

But as Martial is listed as a midfielder in FPL, many of his owners could be tempted instead to make a switch to Bruno Fernandes (£8.2m).

Fernandes is the most-bought player in the Gameweek, earning over 330,000 new owners ahead of Friday's 19:00 GMT deadline.

He has scored twice and supplied two assists in his five appearances in all competitions for Man Utd.

Fernandes also appears to be on penalties, having converted from the spot against Watford and Club Brugge in his last two outings.