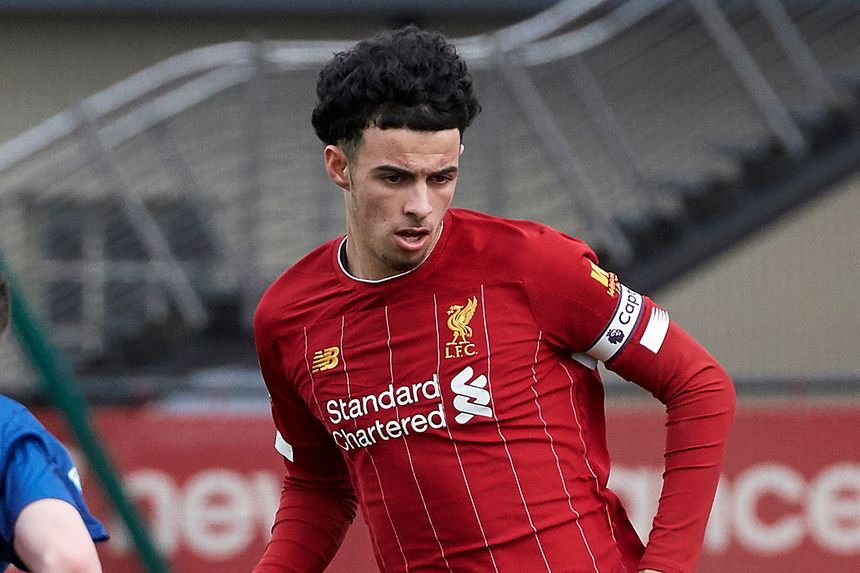 Reds beat Sunderland 6-0 to qualify for last 16 of the PL Cup, while Charlton and Exeter top their respective groups

Curtis Jones scored an eight-minute hat-trick as Liverpool beat Sunderland 6-0 in Group F of the Premier League Cup to book their place in the knockout stage.

Jones netted three times late on after Liam Millar's opener and a second-half Joe Hardy double had put the Reds 3-0 up.

Liverpool can only be overtaken as group winners if Wigan Athletic win both of their remaining matches and make up a goal difference of five.

Ten-man Charlton Athletic drew 2-2 with Reading to secure top spot in Group A.

Albie Morgan’s 76th-minute penalty gave the Addicks the point they needed to stay above second-placed Reading on goal difference.

Both teams qualify for the last 16 after moving five points clear of third-placed Colchester United, who have one match left.

Doncaster finish a point behind Exeter as both teams progress to the knockout stage.