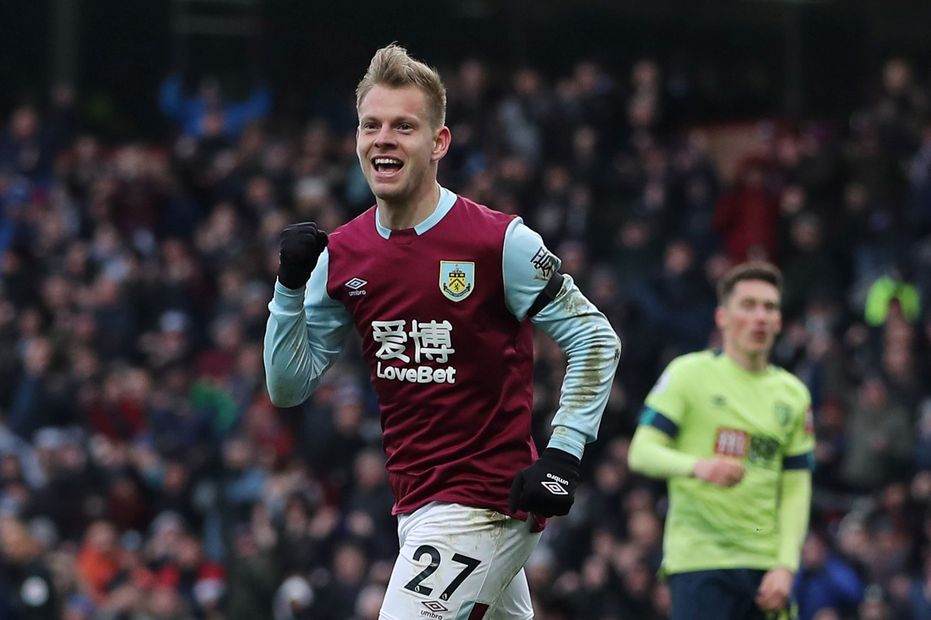 Matej Vydra's second goal in as many matches helped Burnley to a 3-0 victory over AFC Bournemouth at Turf Moor in a match full of VAR drama.

Joshua King had the ball in the net for AFC Bournemouth in the first half, but the goal was overturned after VAR found the ball had hit Philip Billing's arm before reaching the forward.

Vydra opened the scoring eight minutes after the break, beating Aaron Ramsdale after being played in by Dwight McNeil.

AFC Bournemouth thought they had equalised through Harry Wilson but VAR found that Adam Smith had handled in his own area in the build-up, allowing Jay Rodriguez to double Burnley's advantage from the penalty spot.