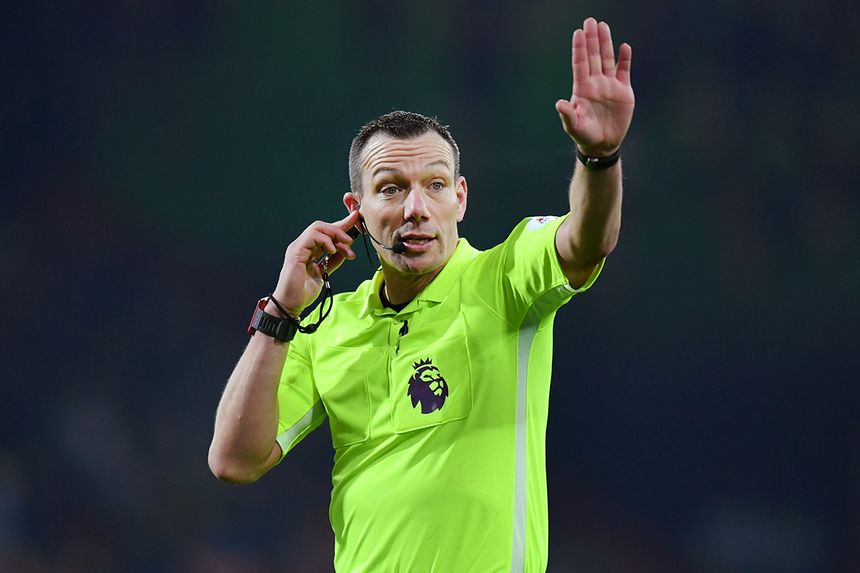 See who will take charge of the second set of fixtures during the mid-season player break, as well as the Video Assistant Referees

See the match officials for the remaining fixtures of Matchweek 26 of the 2019/20 Premier League season, including Manchester City's rescheduled home match against West Ham United on 19 February.