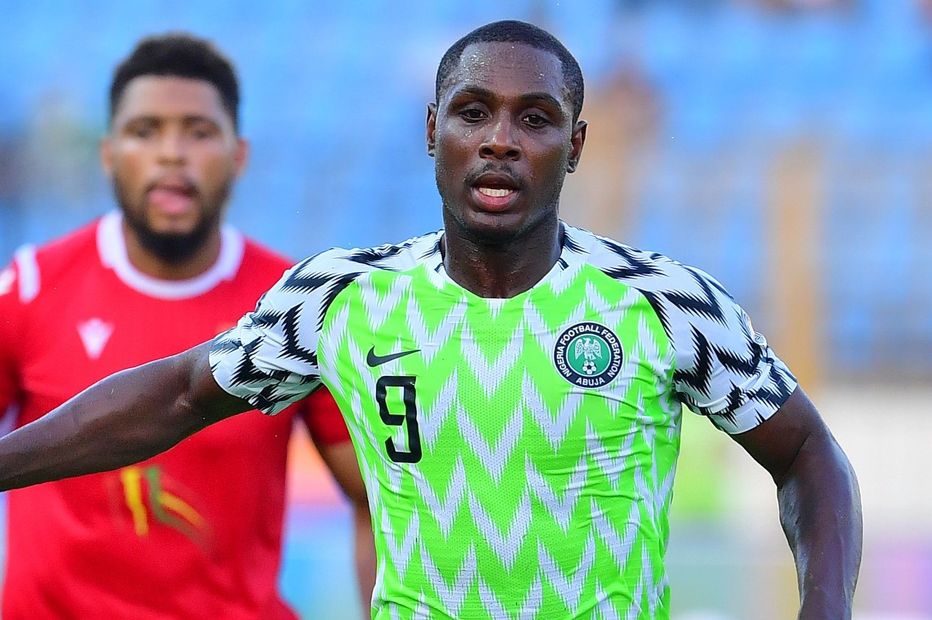 Odion Ighalo has returned to the Premier League with Manchester United, arriving on loan from Chinese club Shanghai Shenhua to the end of the season.

The 30-year-old Nigerian striker made 55 Premier League appearances for Watford between August 2015 and January 2017, scoring 16 goals and adding four assists.

Ighalo was named the competition’s Player of the Month for December 2015.

Man Utd manager Ole Gunnar Solskjaer told the club's official website: "Odion is an experienced player. He will come in and give us an option of a different type of centre-forward for the short spell he's staying with us."

Ighalo is set to make his Premier League debut for United on 17 February at Chelsea.