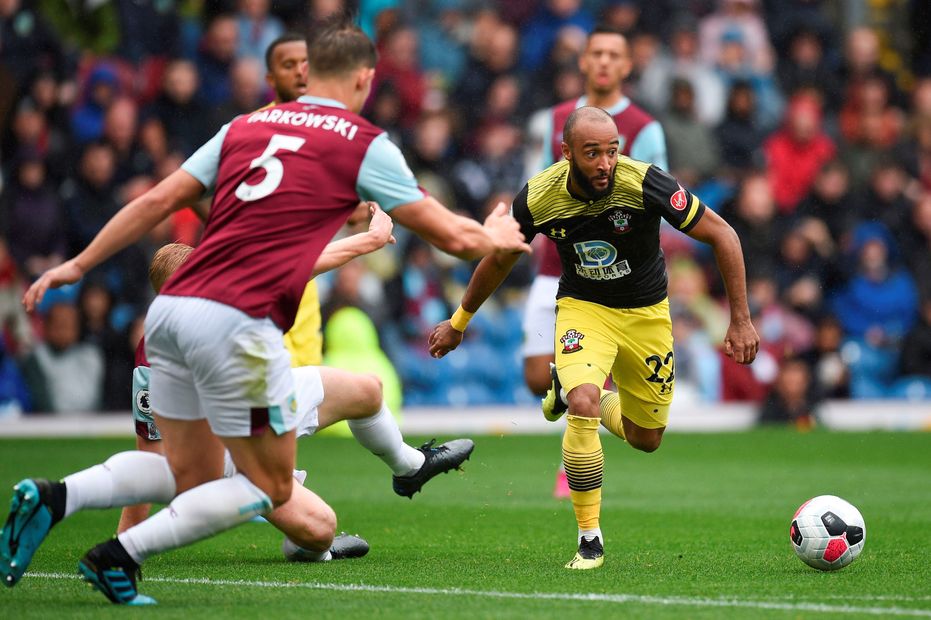 Team news: Too soon for Barnes and JBG External Link

Both of Saturday's opponents are level on 31 points and can move into the top half with victory at St Mary's Stadium.

Southampton are targeting a fourth win in six matches, while Burnley are on a three-match unbeaten run and ahead of their hosts on goal difference.

James Ward-Prowse (knee) has returned to training and Kyle Walker-Peters could make his debut following his loan move from Tottenham Hotspur.

New signing Josh Brownhill could be in contention for his first start.

Danny Ings has scored 17 goals in all competitions for Southampton this season. The last Saints player to score more in a top-flight campaign was James Beattie with 24 in 2002/03.

Southampton have lost two of their last three Premier League matches, as many as they had in their previous 10 (W6 D2).

Only Liverpool, with 11, have kept more Premier League clean sheets this season than Burnley's nine.

Following their 3-0 win at Turf Moor on the opening weekend, Burnley can complete a league double over Saints for the first time since 1946/47 in the second tier.